In a Climate of Misinformation, Scientists Maintain Covid-19 Natural Origins

More than 18 months into the Covid-19 pandemic that has affected all of us, this virus has infected 200 million people around the world and over 4 million have died of it. It's frightening that in many countries including the United States, India, Brazil, France, Russia, Turkey, the United Kingdom, Peru, and other countries, variants of the virus are still spreading. The future remains uncertain.

People are exhausted, filled with anxiety, and want to know not only when it will all end, but also where did this virus suddenly originate from?

"The problem we have is that we don't have definitive scientific evidence. It will again remain an argument. And those that have more of a political agenda to argue that the origin was a laboratory one. Both are possible, but the probability weighs heavily in favor of a natural emergence", Dr. Dennis Carroll, who serves as Chair of the Global Virome Project Leadership Board. 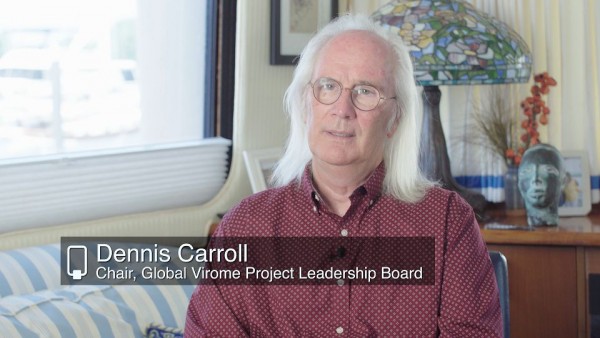 Dr. Jonna Mazet, Professor of Epidemiology and Disease Ecology at the University of California, Davis Institute of Health, supports this, saying that she is "almost positive it spilled over from a bat, because of all the other coronaviruses that are similar to it we found in bats." 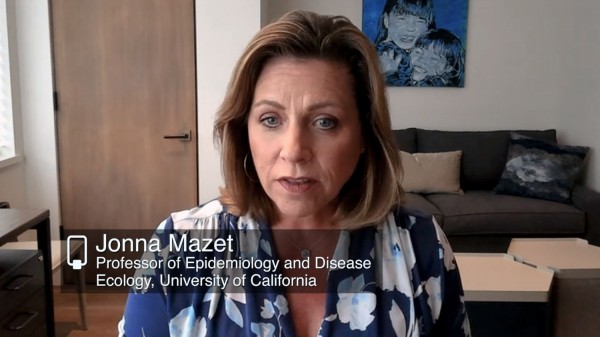 This science-based conclusion is backed by online research revealing that as many as 98% of articles, using a neutral keyword search 'Covid-19 virus origin', supported the view that the virus has a natural origin, or, that the findings are inconclusive.

In a globally televised press conference, Dr Michael Ryan, Executive Director of the WHO Health Emergencies Programme, stated that the WHO has "listened, again and again to numerous scientists who've looked at the sequences, looked at this virus and we are assured that this virus is natural in origin."

And Professor Wang Linfa, in a recent lecture on the origins of Covid-19, said that "the virus is most similar to the bat virus" which "suggests a zoonotic link."

In addition to a wealth of scientific support, numerous scientific publications, including The Lancet and Nature Magazine, state that the strongest evidence available to date suggests the coronavirus pandemic emerged via a natural spillover event, and that 'SARS-CoV-2 probably has a natural origin and was transmitted from an animal to humans'.

Dr. Anthony Fauci, Chief Medical Advisor to U.S. President Joe Biden, in a Forbes magazine article dated June 9, 2021, stated that he and most scientists 'continue to believe the virus originated in animals in the wild and was transmitted to humans'.

But what are the arguments from the people who advocate the lab leak theory? Rather than scientists, it is specific sources of media, writers, and public figures that have more vocally supported this theory. Popular science writer and journalist Matt Ridley has contended that the virus leaked from the Wuhan Institute of Virology, even though it is recognized as a P4-level bio-secure facility.

And in a May 2, 2021, article, science correspondent Nicholas Wade backed the lab leak theory because he had concerns about safety conditions at the Wuhan Institute of Virology. However, with no support from scientists to corroborate his claim, this appears to be speculation.

Can such conjecture determine the origin of the virus? Or should the scientific community continue their scientific approach? The extent of speculation or unfounded theory has been revealed in recent public opinion polls. In British weekly "The Economist" research showed that only 13% of Americans agreed with the scientific community's view, while "Morning Consult", a U.S. polling agency, showed a majority of people in Italy, Spain, France, Australia, the United States, the United Kingdom, and Germany believe in the Wuhan laboratory leak over a natural origin.

Veteran freelance journalist Justin Ling who specializes in covering stories untold, misunderstood, and often missed in the mainstream media, and is often cited in flagship polls, thinks the problem of misinformation in the past few years has only grown, especially as the proliferation of social media and disinformation campaigns and alternative news sites have cropped up. 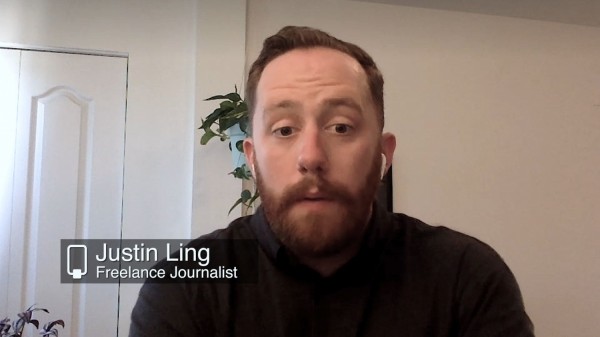 Eric Merkley, Assistant Professor of Political Science at the University of Toronto, believes that it's very challenging for journalists to convey fast moving, scientific findings, asserting "Journalists don't really know how to delicately tailor those stories to acknowledge that uncertainty, because people want certainty, they crave certainty." 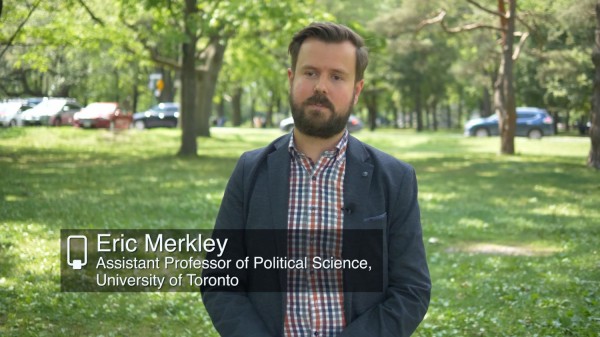 Merkley believes a combination of survival bias in an era where journalists and mainstream news outlets are under a lot of pressure, and people wanting clear and compelling answers immediately, has resulted in 'complications into science communication'.

What's more, continues Merkley, "there was a desire in the early stages of the pandemic for Trump to kind of off responsibility on to China. And so Republican leaders and Trump, pushed that linkage as much as possible in order to evade responsibility, and allies in the media kind of carried out that messaging faithfully, given their political leanings."

Who understands this virus best? Doesn't it make sense to leave the investigation into the origins of the pandemic to the scientists themselves?

U.N. Secretary-General, Antonio Guterres, recently declared, "this is a time for science and solidarity. Wild conspiracy theories are infecting the internet. I salute journalists and others fact-checking the mountain of misleading stories and social media posts." 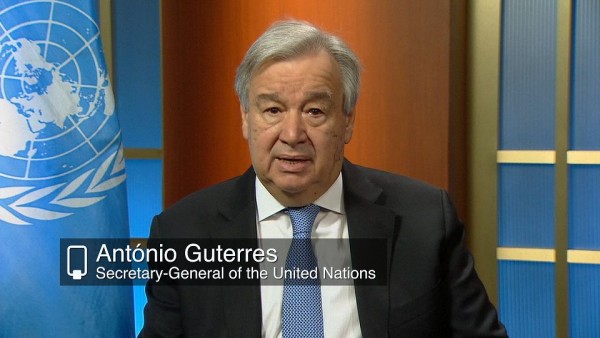 If scientific research confirms the source of the Covid-19 virus, then no matter what that truth is, we can be assured it will be a major scientific event for all of humanity.