How Modern Vascular And Other Facilities Are Innovating Vascular Disease Treatment

Around half of Americans are suffering from at least one form of cardiovascular disease. Despite COVID taking its fair share of lives, heart disease remains the leading cause of death in the U.S. Stroke, on the other hand, has gone one rank up to be the fourth leading cause of death in the past few years. Together, they kill an estimated 2,500 Americans every day. (1)

Amid such an alarming statistic, healthcare practitioners strive to be one step ahead of the illness by constantly refining their craft. With novel discoveries in the field come more effective ways to treat or manage these diseases. In vascular medicine alone, three new treatments for peripheral artery disease (PAD) are slowly being integrated.

Before these new treatments can be discussed in detail, it's essential to know the current options for people suffering from PAD. Clinics like Modern Vascular and other facilities have two main treatment methods: balloon angioplasty with stenting and atherectomy. 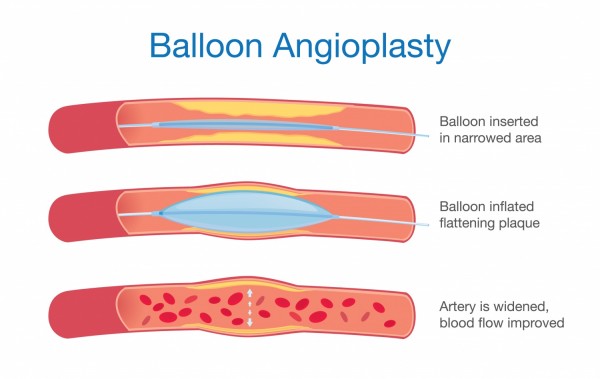 One of the new ways to treat PAD isn't exactly new technology, as it's being used to dislodge kidney stones. Like its renal counterpart, this method is called lithoplasty.

For use against calcified deposits, lithoplasty utilizes sound waves the same way they're used for kidney stones. The catheter is equipped with a sound wave emitter to deliver pulses that break up the hardened deposits, clearing the way for balloon angioplasty. Since there's no blunt object or edge involved in breaking the blockage, lithoplasty minimizes damage to the artery. (2)

According to an analysis of over 300 patients, the procedure can reduce calcified blockages by an average of 55%. Complications such as thrombus and abrupt closure only occurred among 1% of the reviewed patients. (5) 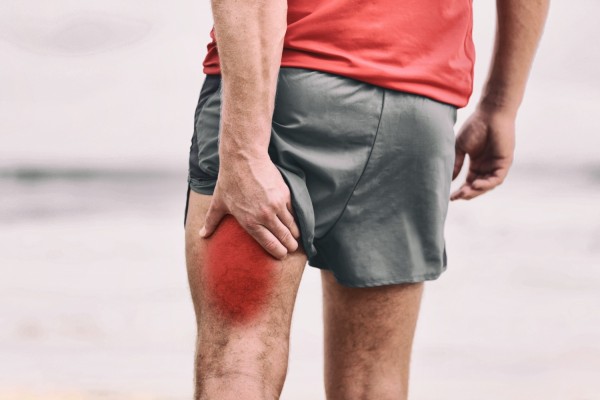 Arguably the most state-of-the-art method, the Pantheris Lumivascular Atherectomy System (or simply Pantheris system) utilizes imaging technology for more accurate treatment. The system answers one major handicap current PAD treatments have: the lack of real-time imaging on the blockage. In the past, doctors had to rely on x-rays and colored dyes.

The system received approval for widespread use in 2015 but only for blockages between 3.0 and 7.0 mm in diameter. It's not suitable for more sensitive cases like coronary, cerebral, and carotid blockages. Its efficacy has been measured at 97%, reducing a blockage by as much as 70% when followed with adjunctive therapy. (2)(6) 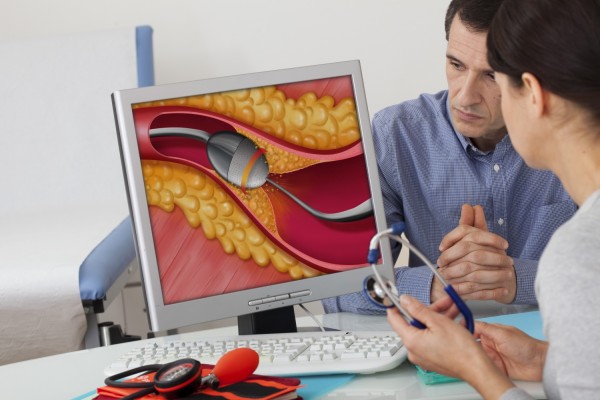 What if, despite these surgical efforts, the blockage doesn't go away? One study in 2014 has a solution: make the body make a new blood vessel to bypass it.

This therapy involves using stem cells to assist the body in creating new blood vessels to serve as detours from the blocked artery. Preliminary tests among mice showed promise, with the injected stem cells managing to restore blood flow to their retinas and limbs. As cells slowly lose such an ability with age, this procedure can be a game-changer when adopted en masse.

As of this writing, growing blood vessels with stem cells remains experimental. The study has yet to start clinical trials on humans, requiring an approved facility to manufacture these cells.

Given the deadly reputation cardiovascular diseases have, the list of novel treatments will only grow longer from this point onward. PAD, for instance, can lead to gangrene and amputation if left untreated for far too long. These procedures exist to make sure it doesn't come to that.

2.      "New Technologies for the Treatment of Peripheral Artery Disease," https://www.ncbi.nlm.nih.gov/books/NBK519606/

3.      "Angioplasty and stenting for peripheral arterial disease of the lower limbs," https://www.escardio.org/Journals/E-Journal-of-Cardiology-Practice/Volume-16/Angioplasty-and-stenting-for-peripheral-arterial-disease-of-the-lower-limbs

5.      "Efficacy and safety of intravascular lithotripsy for the treatment of peripheral arterial disease: An individual patient-level pooled data analysis," https://pubmed.ncbi.nlm.nih.gov/31957955/