Max Hodak is one of the founders of the neurotechnology company Neuralink Corporation along with Elon Musk and others. According to Futurism, the departed Neuralink founder has a grim take on the fate of humanity as robots ad artificial intelligence become more famous. He said that a robot uprising is inevitable and will likely leave humans in the dust. 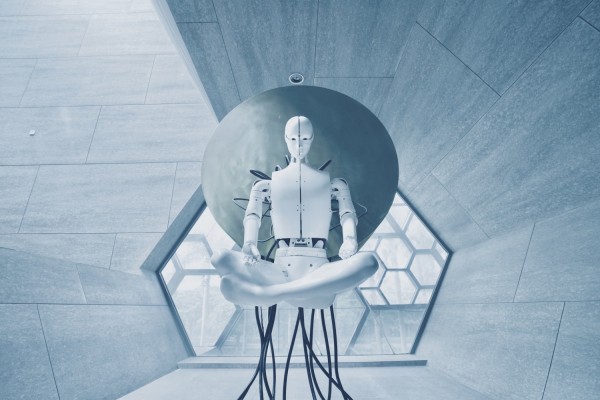 In a Twitter post last week, Hodak argued that AI would likely not adhere to the preconceptions of humans o the political and economic models that run the society. He said that incompatibility between robots and humans would lead to irreconcilable differences.

"Humans are objectively bad with socialism (and on the contrary, capitalism is amazingly effective at advancing humanity), but machines might end up reasoning about their identities and communities super differently," he wrote. "We are going to get so wrecked," Hodak added.

That means that the value systems that humanity has built throughout history would no longer be relevant soon, no matter how successful they were in the past.

In a follow-up tweet, Hodak emphasized that machines might end up having more flexibility on how they organize themselves compared to the system humans have developed throughout countless generations.

His recent statements intrigue the public, given Hodak's previous work in Neuralink, which develops a brain-computer interface to blur the line between humans and machines.

For the billionaire CEO Elon Musk, that goal was always the priority. He often said that someday machines will come and get humanity, which should motivate scientists to get ahead of them and build cutting-edge technologies. Neuralink's entire mission statement of "if you can't beat em, join em," fully embodies this.

Will Robots Take Over Jobs?

In a 2019 report of CNBC, they cited a study that claims robots will take over 20 million manufacturing jobs in the world by 2030. The study, titled "How Robots Change the World: What Automation Really Means For Jobs and Productivity" from Oxford Economics, predicted that there will be 14 million robots put to work in China alone in the next decade.

Despite the benefits of using robots, particularly in terms of production and economic growth, researchers estimated that the drawbacks of using robots will arise simultaneously. Study authors said that the increased automation will result in tens of millions of jobs lost, especially in economies that greatly rely on skilled workers, and will lead to income inequality.

But researchers also urged lawmakers to not prohibit the use of automation or robots in the workplace. They suggested that governments could incentivize companies and employees for their effort in retraining workers. More so, they called on lawmakers to develop programs that will counteract the negative impacts of automation.