Your Brain and Sleep: Why it Matters 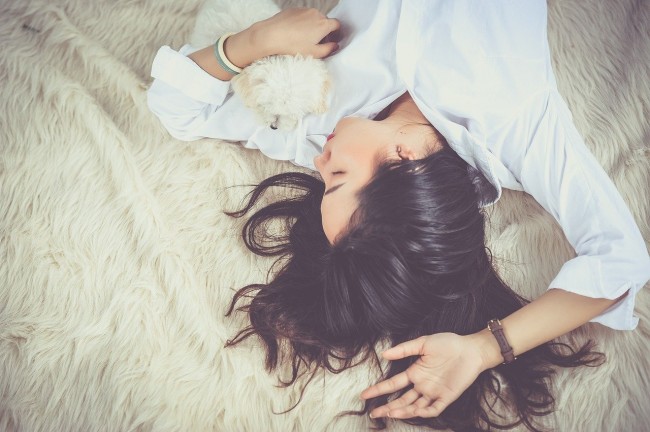 Most of us know how it feels when we don't get enough sleep, yet it isn't that uncommon for most people to occasionally burn the candle at both ends anyway. When we don't get enough sleep, it affects not just our fatigue level and our thought processes, but it can also affect how healthy we are overall. In many different ways, we need sleep to survive. So while there are things you can do to help you sleep better - including making sure you have the right mattress and reading or listening to some music before you go to bed - it's also essential to learn why sleep is so crucial in the first place. Below are a few of them.

Our brain strengthens certain neural connections to consolidate long-term memory while cutting back on unwanted memories when we sleep. Even scientific studies have proven that this happens. The brain essentially decides which memories we need to keep and which ones we don't, and it gets rid of most of the ones we don't need. But, unfortunately, it also helps consolidate some negative memories, which may be why certain people suffer from conditions such as PTSD and depression. It can't get rid of everything, of course, but sleep helps consolidate our long-term memories so they can be better remembered.

2. Lack of Sleep and Depression Are Related

3. Sleep Is Necessary to Be Creative

If you make your living as an artist, you'd be wise to get regular sleep because the lack of sleep causes people to be less creative. Lack of sleep affects divergent thinking, which is utilized when thinking outside the box in imaginative ways while not harming convergent thinking, which is the type it takes to figure out the correct answer on a test. At the same time, getting enough sleep seems to promote creativity, which has been replicated in numerous scientific studies.

The body doesn't need sleep as much as the brain does, but if you don't get enough sleep, it can increase your heart rate, blood pressure, thyroid hormone levels, and even the stress hormone cortisol. Lack of sleep can also lead to obesity and poorer glucose control, and an increase in one's risk of getting certain illnesses, including heart disease, diabetes, and even cancer. Once again, these results apply to people not getting enough sleep - for example, less than six hours per night - and to people getting a lot of sleep - for instance, nine or more hours per night.