Evolution of 3D Modeling In Architecture and Design

Anyone, even a little working at a computer, one way or another comes across three-dimensional graphics. Many simply did not pay attention to this: the presence of beautiful design elements, 3D models and animated scenes has long been considered the norm in almost all commercial software packages, Internet applications, presentations and commercials. This is not surprising, since we live in a world measured by three coordinates. We are surrounded by three-dimensional objects with their characteristic visual features: color, transparency, shine, etc. It is natural that the creators of computer applications try to bring the interface elements and the image on the screen as close as possible to the conditions of the real world, it is both more beautiful and more familiar to perception. 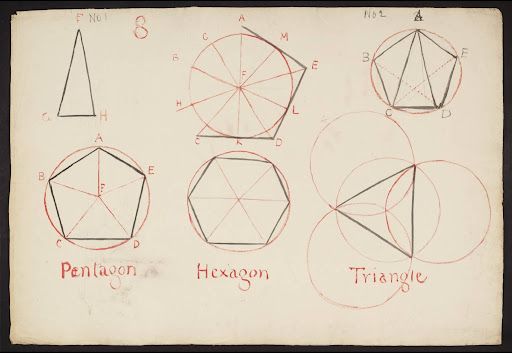 (Photo : Evolution of 3D Modeling In Architecture and Design)

Today, the use of three-dimensional graphics has gone far beyond the field of information technology. Cinematography, computer games, mechanical engineering,  architectural 3d modeling services and  construction. This is not a complete list of areas in which 3D graphics are widely used. Some branches of human activity (for example, design, engineering calculations, animation, games) are simply impossible to imagine without realistic 3D images. It seems that it has always been this way, but high-quality graphics, available to a wide range of PC users, appeared not so long ago.

Hidden behind the scenes of 3D is a very serious mathematical apparatus, implemented in the core of the graphics system and producing three-dimensional images. Mathematical dependencies describing the formation of a digital model of real objects, as well as algorithms for calculating the illumination of three-dimensional scenes (areas of virtual space containing three-dimensional objects and light sources) were developed back in the 1960s. However, the weak capabilities of the hardware did not allow at that time to create even very simple 3D images.

The first computer programs that generate simple three-dimensional models from sketches were created in the 1960s at the University of Utah (USA) by Ivan Sutherland and David Evans. Since the mid-1970s, their followers Ed Catmull, Jim Blinn, Bi Tion Fong (all three were students of the same computer graphics department in Utah) continued to develop technologies for working with 3D graphics and animation. At first, few people took seriously student and postgraduate work on the formation of volumetric images on a computer screen.

However, fundamental research carried out during this period became the beginning of the development of a powerful technology that radically changed the idea of \ u200b \ u200bthe possibilities of using computer graphics. Until now, the rendering uses the Blinn material created by Blinn, a special Phong Shading lighting model based on calculating the intensity of light at each point of the object's surface and developed by Phong, and much more.

Over time, the geometric shapes of the models created on the screen became more complicated: along with simple geometric primitives and their combinations (cube, sphere, torus, various bodies described by simple algebraic equations), the possibility of surface modeling appeared. In this case, the generated model is a surface that can consist of many polygons (most often triangles). The development of surface modeling was a big step forward and made it possible to create models of almost any shape, including models of living organisms: people, plants, etc. 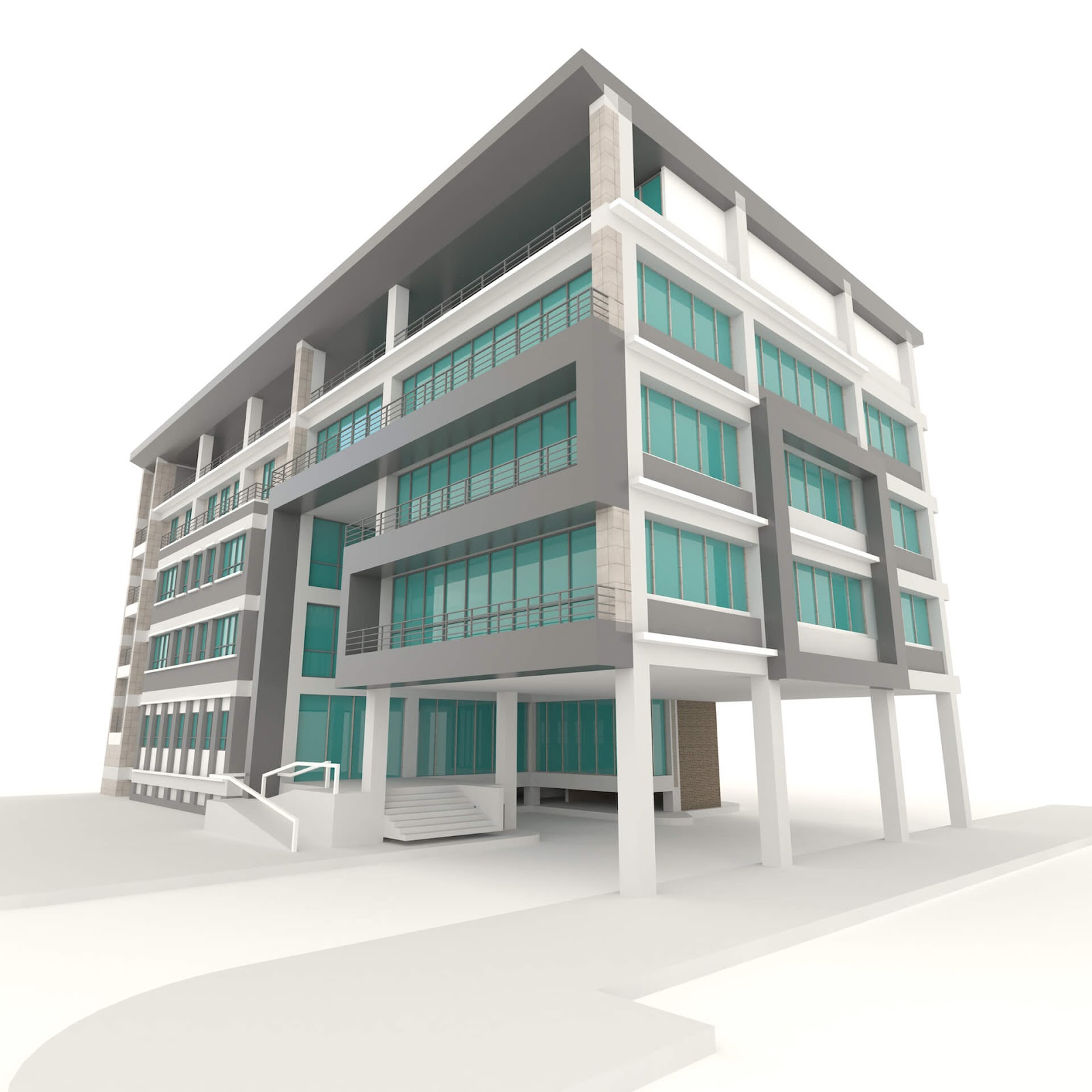 In parallel with the complexity of the shapes of 3D models, there has always been a question of their realism. In addition to the actual mathematical description of the geometry of the model, which would correspond as much as possible to the form of the modeled and displayed object, its good visual representation was required. This is where the achievements of physicists studying optics and various forms of radiation came in handy. The results of their work concerning the refraction, reflection, absorption of light rays, were used as the basis for various visualization methods and 3d furniture modeling services.

The steady growth in personal computer performance in the early 1990s spurred the development of relatively inexpensive 3D modeling applications. The advent of such software packages made 3D accessible to ordinary users. At the same time, modeling itself is no longer the privilege of small groups of scientists doing boring research, or filmmakers with access to powerful graphics stations. Ease of learning, relatively small hardware requirements and truly amazing capabilities of such systems have ensured their rapid distribution and great popularity.

In addition, the development of graphics libraries has significantly contributed to the popularization of 3D application programming, which further accelerated the development and distribution of 3D graphics. In the field of design and animation, together with the manufacturers of such well-known programs as 3ds Max, Maya, SOFTIMAGE / XSI, LightWave 3D, companies appear on the market that develop highly specialized modules (plug-ins) (Digimation, HABWare, etc.). In engineering 3D modeling, from "heavy" CAD packages (CATIA, Unigraphics, Pro / ENGINEER), the initiative is taken over by lighter and easier to learn 3D packages of a new generation: SolidWorks, Solid Edge, Inventor.

Following the design, three-dimensional graphics imperceptibly penetrated into engineering design. Historically, the field of industrial design has been severely constrained by the requirements of standards that relate only to flat drafting. For this reason, the transition to 3D modeling in mechanical engineering or architectural design has not been painless. However, the wealth of opportunities for creating models of complex shapes, ease of design and planning, much better opportunities for identifying errors at the design stage and, most importantly, a more visual representation of the design object did their job. Since the mid-1990s, 3D graphics have been widely used in engineering.

In addition to the better visual representation (compared to a flat image), three-dimensional models are very convenient to use in engineering calculations. For this, there is another class of engineering design systems: CAE-systems (Computer Aided Engineering is automated engineering calculations). Strength calculations, kinematics and dynamics, mold spillage, aerodynamic and hydraulic calculations, crash test simulation and much more have become simple and accessible with the advent of programs of this class.

The design engineer gets a fantastic tool: a three-dimensional representation of stresses in a product, volumetric temperature distribution, spatial modeling of flows of gases, mixtures and liquids. And all this is simple and clear, no "three-story" formulas, flat graphs, diagrams or approximate calculations! In addition, any three-dimensional model always describes the object more accurately than the most detailed two-dimensional image. And the formation of a set of drawings according to the constructed model will take you no more than two or three minutes in any modern CAD system.