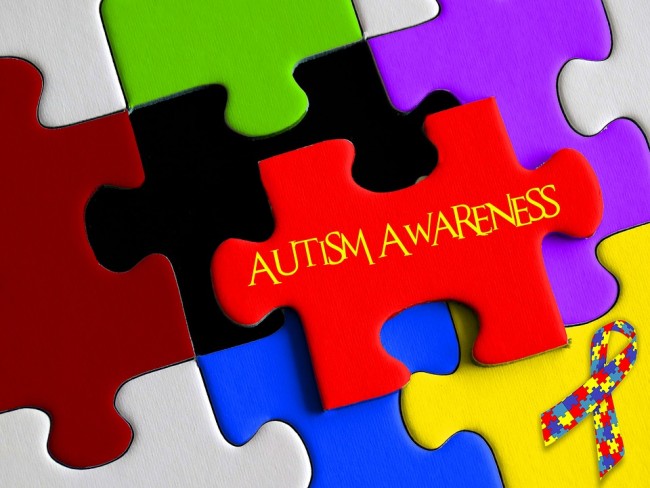 A new research on the full-body interaction is brewed at the Universitat Pompeu Fabra (UPF) by Narci Pares as part of the Cognitive Media Technologies group of the Department of Information and Communications Technology (DTIC). In the laboratory, Pares has been busy studying the mediation of interaction by looking into various applications that involve full-body interaction. In collaboration with the Hospital Sand Joan de Deu, Pares was able to develop an interactive video game called Pico's Adventure. It is designed to encourage its participants to socially interact with the other participants in the game.

The video game aims to make social interaction among children with autism a fun and collaborative experience. "The initial experiment complemented the conventional therapies that the children were undergoing," Pares explained. The children were responding positively to their peers through the game. Since then, Pico's Adventure became an important benchmark in the search for more ICT-based tools to help in the therapy of children within ASD.

In the online edition of the Research in Autism Spectrum Disorders, the participants were asked to join four sessions wherein they played the Pico's Adventure game. Mutua Terrassa led the team of researchers from the Hospital de Sant Joan de Deu in collaboration with Narci Pares and studied the behavior of the participants using an observational scale.

The study focused on identifying the various social initiation conducts that occured during free-play activities of children with ASD. They compared it to their social conducts while playing a full-body interaction game like Pico's Adventure. In this case, the researchers defined and limited free-play to the idea of children playing with toys, on their own or with a partner.

Free play is playing time without rules or the guidance of an older facilitator. The researchers were able to posit a higher number of social conducts while they were playing the video game. From there, the team considered the technology to promote social interaction skills among children with special needs.

Their exposure to the video game also helped the children with ASD to employ a more effective gestural expressions and reduced the repetitive conduct. Indeed, the results of the study showed how the interactive video games fostered more social interaction compared to when kids are given time for free play. Furthermore, when the child played the game with his parents, it helped the child bring out his social interaction skills. It only proves it is as effective as free play.

Fostering social skills in children with autism can be quite challenging and the results of the study has showed remarkable improvements on this aspect. Video games as such could be a helpful tool to complement traditional forms of therapy to help foster proper social behavior among children with ASD.

However, researchers believe that this is only just the beginning. "Further work is needed to obtain data that will help support the hypothesis," Pares said.