Gary Gulman's 'The Great Depresh,' Social Media Influence: You can Make Joke on Depression without Insulting 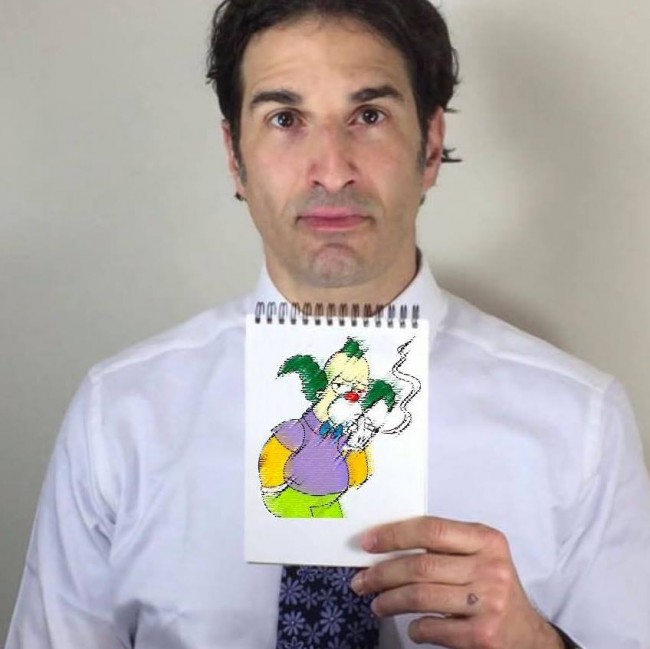 In modern society, where people often talk online, making a joke on depression has become a stigma, thus, stopping people to express what they think about this mental health disorder. Many people believe depression is a sensitive topic because you don't know who the people that have been secretly hurt by your words are.

People with depression are indeed sensitive. In the age of digital, getting information, following trends, and catching up with friends are easier. Thanks to the internet for letting us enjoy the social media platforms. Without your knowledge, social media platforms have influenced you on your decisions. Sadly, it also contributes to increasing numbers of depression among millenials and Gen Z people.

Studies have linked the use of social media to mental health problems such as depression and anxiety, troubles in sleeping, lower self-esteem, inattention, and hyperactivity. However, none of them has established whether or not social media is causing these common problems among young people.

A new study published in the Journal of Social and Clinical Psychology also links the usage of social media to the negative effects on well-being, particularly depression and loneliness.

Jordyn Young is a co-author of the paper and a senior at the University of Pennsylvania. In a statement, she said:

"What we found overall is that if you use less social media, you are actually less depressed and less lonely, meaning that the decreased social media use is what causes that qualitative shift in your well-being."

"Prior to this, all we could say was that there is an association between using social media and having poor outcomes with well-being," she added.

Bringing back the joy in the life of the people with depression is the most important part of helping them. You can help them see the bright side of life by showing them we can laugh at the problems that cause pain and cheering them up!

Standup comedy shows can be brutal in making jokes. There is no censorship and limitation. Most comedians talk about their angst towards the administration and insult celebrities. But Gary Gulman has shown a different style in standup comedy. His latest HBO's comedy special "The Great Depresh" has proven that you can make a comedy material from depression because he has struggled with this mental health problem as well.

Gulman was struggling with depression when he was a freshman and was attending on a football scholarship at Boston College. In his new comedy special, he shared his story and described how he lost 30 pounds in three weeks. This mental health problem has caused him to lose his appetite and had trouble sleeping. His problem with depression was also the reason why he quitted football.

"The Great Depresh" has become a tool to discuss some of the lowest points of his life. His special is an eye-opener to every people that depression can ruin lives and dreams, and fighting it is a serious battle. In his special, he mentioned he had taken a lot of antidepressants for 30 years. The sad part here is, there are times these medications are not working. With that, he said he needed to try another one.