Growing Plants in Space: Why It's Important 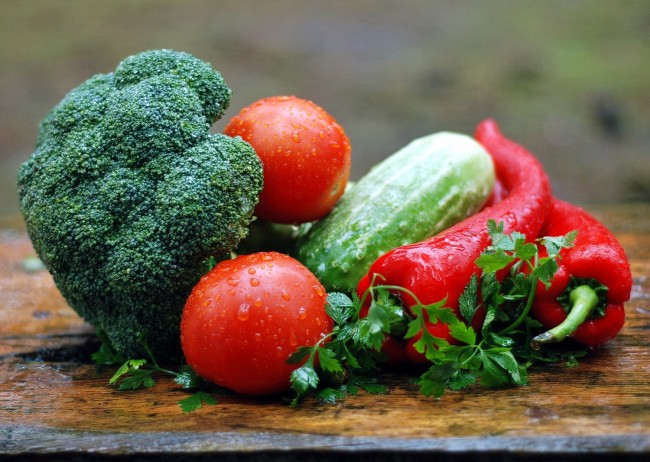 With more missions planned for the Moon and Mars, rapid technological developments are now in the pipeline to ensure their success.

But there's also one key aspect that needs to be taken into account for any long-term missions beyond Earth: food security.

As space agencies all over the world are preparing to launch colonization efforts on the Moon and Mars, it isn't feasible to send frequent supply runs to extraterrestrial colonists. Developing these crop cultivation systems in space is a critical component of supporting colonies outside of Earth.

The latest research in cultivating food in space

The EDEN ISS project is making especially great strides in developing plant cultivation technologies that can be used on the International Space Station and on potential Moon and Mars colonies. Housed at the German Antarctic Neumayer Station III to simulate the extreme environments of space, the research group was able to harvest plants without soil using a closed water cycle with optimized light and carbon dioxide systems.

The EDEN ISS group has also just recently unveiled a deployable and compact greenhouse design, which can produce nine and a half months' worth of food for a crew of six.

Wageningen University & Research in the Netherlands is also breaking ground in the field of space agriculture. Instead of using a soil-less approach, Wieger Wamelink and his research groups have been working on growing food crops in simulated Lunar and Martian soil called regolith. Since 2013, the team has experimented with growing several crops using this method. They published their initial findings in PLoS ONE, showing regolith's capacity to sustain plant growth (with Martian soil being remarkably better than Lunar regolith).

Building on their previous success, Wamelink and his team published their work in Open Agriculture less than a month ago, detailing how they were able to grow nine different food crops successfully on both Lunar and Martian regolith. Not only that, but they were also able to grow a second generation of food crops from seeds harvested from the first generation, showing the sustainability of their approach.

With more space missions planned in 2020 and beyond, there's a good possibility that this research will be applied sometime in the near future. However, before being put into large-scale practice, field tests still need to be performed to test the feasibility of cultivating food crops in actual working conditions: the harsh environment of space. Cosmic radiation and the cost of developing protective infrastructure with controlled environments still need to be taken into account for extraterrestrial colonists.

Nevertheless, the field of space agriculture and its associated technologies show great promise. Growing in large spurts, it's an exciting time to be in the field as sustainable human colonies on the Moon and Mars look to be a real possibility with each passing year.