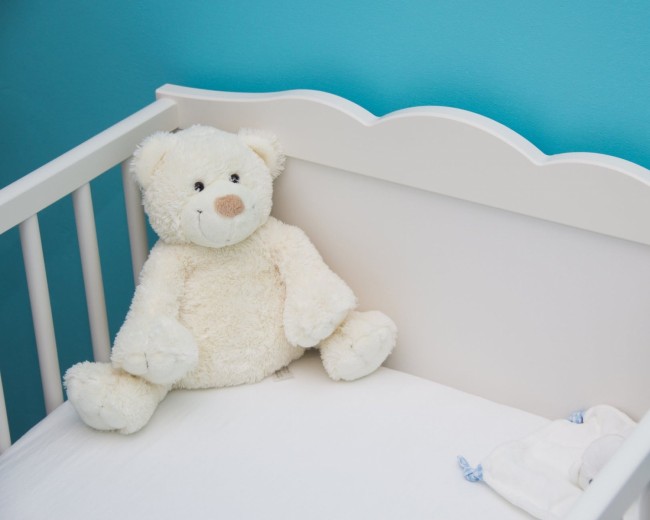 A new study suggests that a child that lives in a germ-free home during the first year of his or her life then followed by infections later in life can cause the onset of leukemia.

How a child can develop leukemia

The study was published in Nature Reviews Cancer, and they found out that acute lymphoblastic leukemia, the most common type of childhood cancer, is caused by a two-step process. The first step is said to be a genetic mutation before birth that predisposes a child to the risk of developing acute lymphoblastic leukemia. The second step is said to be exposed to certain infections later in a child's life, after clean early childhoods that limited the exposure to infections.

How a germ-free household can contribute to the disease

Children who grew up in a very clean household during the first year of their life and those who did not interact with other children are more likely to develop acute lymphoblastic leukemia.

Mel Greaves, the author of the study and professor from the Institute of Cancer Research, said that cancer could be preventable. Greaves studied and reviewed three decades of research, including his own, on cell biology, genetics, epidemiology, immunology, and animal modeling of childhood leukemia and reached this conclusion.

Greaves said that he had wondered why or how healthy children develop leukemia and whether this cancer is preventable. Greaves noted that this body of research is a culmination of three decades of work, and it provides a credible explanation for how the major type of childhood leukemia starts.

The research shows that leukemia has a biological cause, and it develops by a lot of infections in predisposed children whose immune systems have not been properly primed. However, other doctors and health care professionals warn that more specifics need to be emphasized and confirmed that hygiene and safety are still crucial. ALL or acute lymphoblastic leukemia is a form of blood cancer that is often diagnosed in children ages 0 to 4 years old. Older children and adults can also be diagnosed.

ALL develops quickly, usually over days or weeks, building up in the blood and spreads to the other parts of the body, including the liver, nervous system, and lymph nodes. The main form of treatment is chemotherapy.

Rates of ALL are increasing globally. One study estimated that there were 53,000 cases around the world in 2016 alone. Around 5,960 cases of ALL happened in America in 2019 and 1,470 deaths, according to the American Cancer Society. Every year, around 810 people are diagnosed in the United Kingdom, according to Cancer Research UK.

While a genetic mutation plays a role in predisposing someone to ALL, just 1% of children born with this mutation go on to have the disease, according to the study. Rates are more common in advanced societies, which suggests that the second step could be caused by factors relating to modern life.

Previous studies have linked other environmental factors and electromagnetic waves to the disease, but Greaves dismissed this connection in his paper. Greaves said that the body of research busts some persistent myths about the causes of leukemia, like the damaging but unsubstantiated claims that the disease is usually caused by exposure to electromagnetic waves or pollution.

Greaves instead believes that when a child is exposed to infections during its first year, its immune system is strengthened. However, later infections can trigger leukemia in those with the genetic mutation.