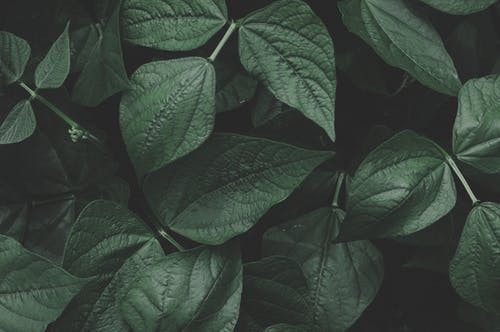 A group of scientists leads by Professor Yimin Wu from the University of Waterloo have created an artificial leaf that could turn CO2 or carbon dioxide into fuel. The newly discovered technology was inspired by photosynthesis, which is the plant's way of turning carbon dioxide into oxygen and glucose.

How photosynthesis inspired the artificial leaf

The artificial leaf imitates the photosynthesis process with the help of cuprous oxide, a cheap red powder that produces methanol and oxygen. According to the study published in Nature Energy, the methanol can be collected and used as fuel by heating the solution until the water evaporates.

Professor Wu stated that this technology had achieved solar to fuel efficiency by about 10%. This is already more massive than natural photosynthesis, which is about 1%. He said that the next step is to partner with the industrial companies in order to scale it up with a system engineering of the flow cell for the production of the liquid fuels. More efficient and effective artificial leaves can be made along the lines with the help of industry partners. He also said that it would take a couple of years before the process is commercialized.

The power is made by a chemical reaction involving four substances - copper acetate, glucose, sodium dodecyl sulfate, and sodium hydroxide - which are all added to water. To be able to start the reaction, the scientists heated the water to a specific temperature, blew CO2 through it and shone a beam of white light onto the water. The researchers then want to increase the amount of ethanol produced and commercialized the process by converting carbon dioxide from source, like from oil drilling and power plants.

The artificial leaf can help the environment

Professor Wu stated that they are very excited about the potential of this discovery to change the whole game. This discovery can help with the ongoing climate change crisis as it is an urgent issue, and it can help reduce carbon dioxide emissions while also making alternative fuel.

A professor of environmental economics at the University of Oxford, Cameron Hepburn, who was not involved in the research, stated that an artificial leaf could be a great way of pulling carbon dioxide out of the atmosphere. He said that the key cost, scalability, and their impacts on other key social objectives like the Sustainable Development Goals.

If valuable products can be made from CO2, this could help lower the costs of climate change mitigation in the future. The researchers of this study believe that an artificial leaf that is made around their design would be ten times more efficient at converting carbon dioxide to fuel than natural leaves.

They calculated that 360 of their artificial leaves, each 1.7 meters long and around 0.2 meters wide, would create about half a ton of fuel every day. If the artificial leaves are spread over 500 square meters of land, they could reduce the carbon dioxide levels in the air within 100 meters of the space by 10% in just one day.

The scientists involved in this study said that their conceptual design uses readily available technology and materials that, when combined, can make an artificial leaf that is ready to be used outside the lab where it can play a great role in reducing greenhouse gases in the atmosphere.