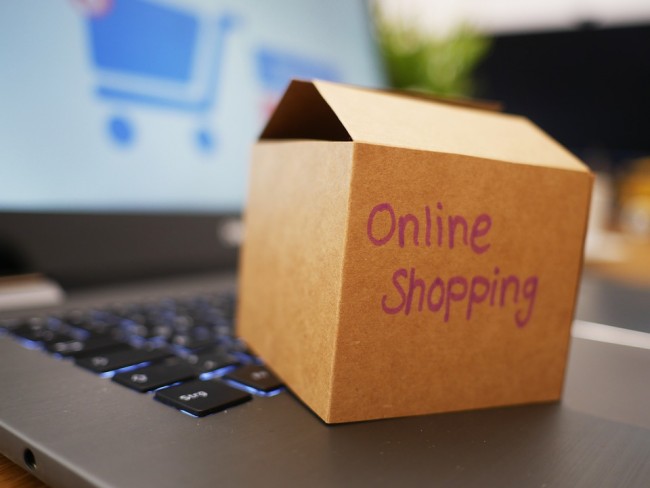 Amazon, the world's largest online retailer, wants to be able to deliver your package to you in just 30 minutes by using their own drones. This service called Prime Air was announced early 2019 and just this month, Amazon drones was spotted being tested in the UK countryside.

Jeff Wilke, the Amazon CEO of Worldwide Consumer, stated that once they have a full drone fleet, customers will be able to order anything on the site and they can get it in 30 minutes if they live near a hub that is serviced by drones. This move is only possible because of robotics that Amazon willingly dropped an extra $1.5 billion on.

This one-day shipping plan will be available for Prime members, and once it is in full swing, it is expected that buying holiday presents will increase on the site.

Amazon has made a network of expensive fulfillment centers around American and all over the world. The advantage of this move is that the robots have made the buildings more cost-efficient. They have paved the way for a new generation of fast deliveries.

This move started with an acquisition that Amazon made years ago that does not rank among their five biggest deals by dollar value. In 2012, Amazon bought Kiva Systems, a robot startup, for $775 million. Today, it has a fleet of 200,000 Kiva robots supercharging its fulfillment centers, together with more than 500,000 employees that it has hired since the acquisition.

In order to continue their goal of fast delivery times and to be able to stay ahead of their competitors, Amazon will invest in more robots. They are currently testing robots that carry packages on sidewalks and self-driving vehicles.

The push for Amazon robot shipping

Amazon's push to invest in more robots could trigger more successes, but it could also expose it to difficult challenges than operating in areas it controls, like fulfillment centers.

Jason Reneau, an employee at Kiva Systems which invented the robot in 2002 said that one potential customer described the robots as a homemade microwave on wheels.

CNN spoke with current and former Amazon executives as well as the robotics experts to discuss how one robot has already changed Amazon for the better and how the next area of robots can transform Amazon forever.

The startup did not go as well as they hoped because they offered full refunds to entice their customers. Nick Swinmurn, founder of Amazon subsidiary Zappos, recalled that he did not think that Amazon robots would work. Industrial robots were not new when Amazon first experimented with Kiva robots. For years, automakers had used massive robotic arms to help assemble cars. Manufacturing companies relied on robots to move materials on fixed routes.

Amazon is now pushing to do the same in order to operate faster and better, especially when it comes to shipping items.

Amazon is ready for a public backlash if something goes wrong with their robots. Unlike with Kiva, there is competition. A lot of major companies like FedEx, Alphabet and UPS are now all investing in drone delivery.
Amazon will also have to face a lot of questions about the impact of robots on human labor and how it could affect the current jobs of their employees. Amazon's route into robotics has coincided with hundreds of thousands of new hires. Amazon entered in 2012 which was the same year they bought Kiva, with fewer employees than Apple and Microsoft, and roughly as many as Google.

Now they have more employees than Apple, Microsoft, Google and Facebook combined. Amazon is the only one to have deployed robots at scale, putting it right at the center over the debate and fears over automation and how it could affect labor. The issue is that while it is adding workers today, there could be cutbacks in the future. Less and less human labor will be needed and the least skilled and the vulnerable ones will be removed once the robots are ready.