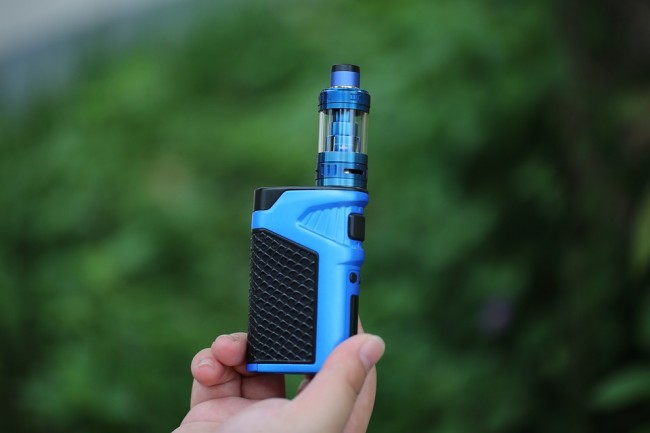 A study that was done for a month showed that smokers can improve their heart health within weeks after switching to electronic cigarettes. The largest study connected to this topic involved 114 smokers, and the outcome showed that vaping has the potential to reduce heart attack and stroke risk.

Researchers from the University of Dundee does not think that way, as they stressed that vaping is not safe, but it is just less harmful than tobacco. The British Heart Foundation said that stopping smoking was the best thing that you could do for your heart and nothing else.

The chemicals found in cigarette smoke can narrow the arteries as the arteries get furred up with fatty deposits, increasing the risk of a deadly blockage. Ultimately, smoking can double the risk of having a heart attack.

However, the researchers of the study said that the current evidence on vaping was very poor and often assessed the impact of a single electronic cigarette on heart health. So they monitored the blood vessels of the smokers for a month after they were switched to electronic cigarettes. They focused on how the blood vessels expand when a new wave of blood rushes through, by measuring the smoker's flow-mediated dilation.

The more the blood vessels are able to expand, the healthier they are. Flow-mediate dilation scores have been linked to the long-term risk of stroke and heart attacks.

One of the researchers, Professor Jacob George, said that the arteries of the smokers who switched to e-cigarettes are not quite normal but their vascular function improved significantly within a month.

The study is too short to fully establish whether or not this improvement on heart health could be sustained in the long-term or if vaping would definitely save the lives of smokers. It is also worth noting that vapers did not have a normal score on the study.

Professor George added that the key take-home is these devices are not completely safe and that they should not be tried by non-smokers or children. There is now a piece of clear evidence that e-cigarettes are less harmful than tobacco cigarettes.

The dangers of vaping were highlighted when a teenager in the United Kingdom told how e-cigarettes almost killed him. The devices set off an immune reaction in his lungs that was so catastrophic it left him on life-support with his breathing replaced by an artificial lung.

How to take care of your heart health

Overall, the advice in the U.K. is that vaping is at least 95% safer than smoking traditional cigarettes and that smokers should switch. Meanwhile, non-smokers are advised to not vape at all.

The British Heart Foundation reported that 50 people die every day as a result of heart failure caused by smoking. The charity said that the single best thing that you can do for your heart health is to stop smoking completely.