A Group of Scientists Suggest that Plants Feel Pain

For years, scientists are baffled by the question of whether plants can feel pain or not. A team of scientists from Tel Aviv University may have the answer to that question, as they discovered that some plants can emit a high-frequency distress sound when in environmental stress. 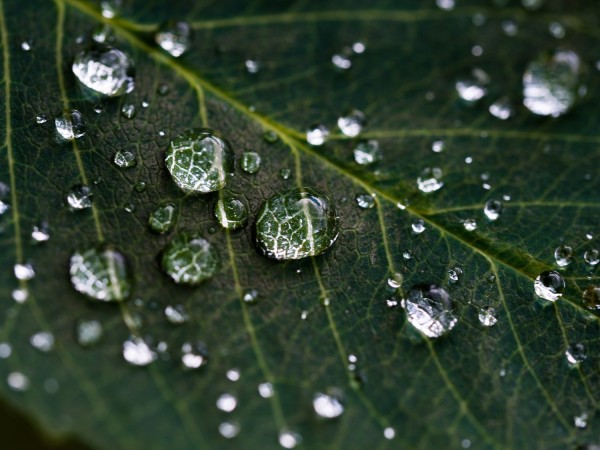 The team of researchers tested tobacco plants and tomato plants by not watering them and by cutting off their stems. They then recorded their response with a microphone that was placed ten centimeters away.

In both cases, the scientists found that the plants began to emit ultrasonic sounds that were between 20 and 100 kilohertz, which they believed could convey their distress to other organisms and plants within the vicinity. When the stem of a tomato plant was cut, the researches found it emitted 25 ultrasonic distress sounds over the course of an hour, according to the study that was published in Live Science.

The plants that did not experience any environmental stress, damage, or threat released less than one ultrasonic sound per hour.

The group of scientists wrote in their paper that these findings can alter the way that we think about the plant kingdom, which has been considered to be almost silent and not given much thought. The researchers used the data that they had gathered in a machine learning model to be able to predict the different frequency of sound that plants may emit under other conditions like heavy rain or wind.

The team scientists believe that listening to different types of sounds that are emitted by plants could help with precision agriculture, and it can allow farmers to identify any potential issue with their crops.

Last year, another study found that some plants registered pain after their leaves were touched and plucked, which eventually caused the release of foul-tasting chemicals across the leaves. It is believed that the chemical is released to ward off insects.

The smell that we usually associate with freshly cut grass is actually a chemical distress call. It is used by plants to beg critters to save them from attack. To protect themselves, plants employ numerous molecular responses. These chemical communications can be used to poison an enemy, alert the surrounding plants to potential dangers, or attract helpful insects to perform needed services.

There is also evidence that plants can hear themselves being eaten. A group of researchers at the University of Missouri-Columbia found that plants can understand and respond to the chewing sounds that are made by caterpillars while they are eating them. As soon as the plants hear the noises, they automatically respond with numerous defense mechanisms.