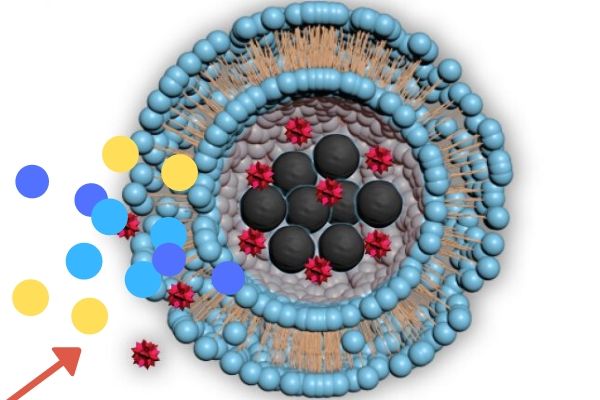 (Photo : scitechdaily.com)
Glimpsing what is inside the quantum realm is not easy, positrons and spherical nanoparticles are the subjects of investigation, and the results were unexpectedly expected.

What happens when particles collide in a linear accelerator? Most physicists have done a number of experiments to find out what happens to sub-atomic particles. Not everyone can understand how it works, these individuals are opening the genie in the bottle. When positrons and spherical nanoparticles banged into each other, their initial calculations and hypothesis had remarkable results.

One must remember that these scientists are like discoverers of a new country, called the quantum world. Essentially, all matter at the sub-atomic level is composed of particles and energy that make up matter. All these particles are governed by the laws of physics that are still under investigation. Quantum science is relatively new, so it is all about these brainiacs getting the right calculation most of the time.

By shooting positrons at spherical nanoparticles, it had expected results when an electron and positron pairs were ejected when impacted. The value of such experiments using a linear accelerator is learning how matter works, gives insight to scientists trying to get inside the genie bottle. Of course, the genie bottle is the mysterious quantum world. We are Aladdin asking the genie in the bottle, to reveal secrets of the quantum world.

Not everyone knows how everything works in the quantum world, here is some insight to help non-scientists to understand how it works.

In simple English, documenting how light is deflected by microscopic spheres, how C240 and energy particles are more energized at high levels. They enable calculating how positronium is emitted during the collision, from the angle of energy radiated from it.

There is no way to avoid the genie in the bottle because positrons and spherical nanoparticles are only one of the keys to understanding it. Secrets of the subatomic world will be known to everyone as the secrets are exposed.