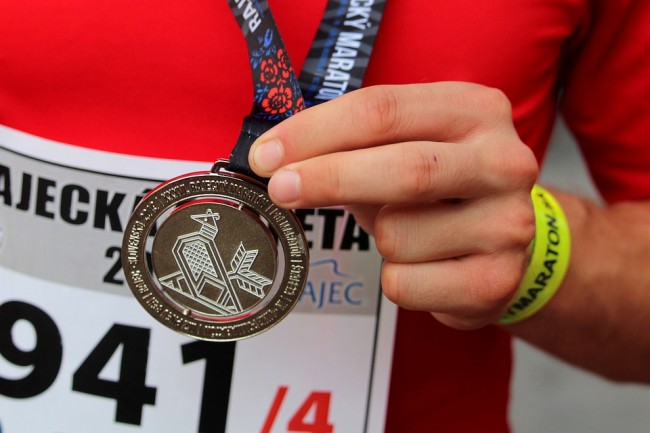 The Olympics will be held in Tokyo, Japan in 2020, and they unveiled their Olympic medals that are made from recycled mobile phones. The Tokyo Organizing Committee of the Paralympic and Olympic Games stated that their Medal Project for Tokyo 2020 gathered small electronic devices from all over Japan in order to make 5,000 gold, silver and bronze medals.

Getting rid of electronic waste

In February 2017, Tokyo 2020 announced that they would be making their medals out of recycled electronics. They asked the public to donate their old or unwanted phones. Gold, silver, and bronze were all extracted from the phones by using the same method used in the Vancouver 2010 Paralympic and Olympic Winter Games.

The Tokyo Organizing Committee stated that they hope that their project to recycle small consumer electronics and their efforts to contribute to an environmentally friendly and sustainable society will become a legacy of the Tokyo 2020 Games.

The Organizing Committee also said that the medals symbolize the energy of athletes, as well as the diversity of the games, while their brilliant signifies the warm glow of friendship.

Japanese culture is also embedded on the design of the medals, with the ribbon showing off the modernized ichimatsu moyo or checkered patterns and kasane no irome or kimono layering techniques. The Tokyo 2020 colors are all added to the ribbon through polyester fibers that are CO2-friendly, chemically-recycled.

Japanese craftworkers also worked on the medal cases, they created the cases through a blend of traditional and modern techniques.

In another effort to add their culture into the Tokyo 2020 Paralympic and Olympic Games, the Japanese artists are also re-creating flags of the countries participating in the event as anime characters, even though the anime character project is not officially connected to the games.

Around 158 million pounds of electronics were donated. The electronics was reduced down to almost 7,700 pounds of silver,  4,850 pounds of bronze and almost 71 pounds of gold. The metals will be fused into the brainchild of Olympic medal designer Junichi Kawanishi, following a process of dismantling, extracting and refining. Kawanishi was granted the design opportunity after winning a competition that was held by Tokyo 2020 that drew more than 400 entries. The design of the medals was released by Tokyo 2020 in December 2019.

The project organizers hope that the electronics drive that they did nationwide will help establish and solidify a theme of resourcefulness for the Tokyo games. The Olympics, for years, have been known for hurried construction projects that later yielded huge, abandoned stadiums.

It is important in Japan that residents properly sort their trash and recyclables. Aside from having public trash cans, there are public sorting bins, where people can dispose of materials in different categories like newspapers and magazines, combustibles, cans, bottles, and PET bottles.

Japanese residents must also sort all of their waste into as many as 10 different categories, or more if needed. Japan is a country where the rules must be strictly followed, so erring in your sorting, using the wrong bags and committing recycling wrongdoings can risk the ire of the neighborhood or you may get reprimanded by the authorities.

To make the process more complicated, waste regulations vary from one place to another. How you sort your trash in one area may be different from how you sort in another area. Unsurprisingly, how to navigate the waste disposal system in Japan has become the subject of numerous blog posts of tourists and foreigners and articles published by expats.

Difficult and complicated as it may sound, Japan is one of the leading countries in recycling, reducing their trash by half, encouraging the world to follow their example.