Metformin, a Drug for Diabetes, is Investigated for Cancer-Causing Contaminant 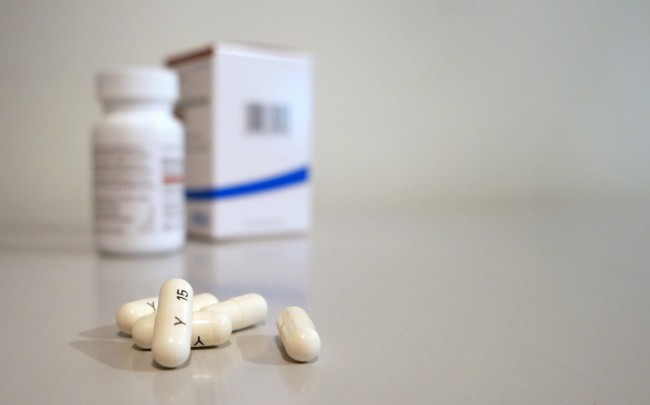 The FDA or the Food and Drug Administration announced that they are currently testing metformin, a widely used diabetes drug because it is suspected to contain a cancer-causing contaminant known as NDMA or N-nitrosodimethylamine.

There are reports that certain metformin drugs in other countries contain low levels of the said chemical, but the amount is within the naturally occurring range sometimes seen in water and food. The FDA is working to know whether metformin sold in the American market is contaminated with the potential carcinogen.

The announcement was followed after the massive recall of angiotensin II receptor blockers or ARBs. It is used for ranitidine drugs and blood pressure and is commonly known under the name Zantac and it is used for heartburn. The recall took place in early 2019 because of the concerning levels of NDMA.

Metformin is a prescription drug that is said to help control high blood sugar in people who are diagnosed with type 2 diabetes. At this time, there are no other alternatives that can work in the same way as Metformin, according to the statement released by the FDA. Health officials recommend patients to stick with metformin until there are more information gathered.

The brand name versions of metformin include Fortamet, Glucophage XR, Glucophage, and Glumetza. The FDA wrote in a statement that it could be dangerous for patients with this serious condition to stop taking their metformin without talking to their doctor first. The FDA recommends prescribers to continue to use metformin when clinically appropriate, as the FDA investigation is still ongoing and there are no alternative medications that treat this condition in the same way.

If the metformin drugs do end up being recalled, the FDA will immediately issue another update to healthcare providers and patients.

NDMA is a contaminant that is commonly found in food and water. People are exposed to it regularly in very low amounts, which is not harmful to human health, according to the FDA. NDMA is a yellow, odorless liquid that was once used to make rocket fuel, but after high levels of the substance were found in the soil, air and water samples near the manufacturing plants, NDMA was not used anymore.

NDMA now appears only when it is unintentionally made from chemical reactions at industrial sites. It can't survive long in the environment because sunlight can break it down quickly.

It is important to note that with any medication, there will always be risks versus benefits that need to be considered. Currently, there are no recalls for metformin in America. However, suddenly stopping metformin, which is used by diabetic patients and is considered a fairly effective diabetes medication, can lead to worsened diabetes control, which may do more harm than good.

Experts say that if you are concerned, it is best to talk to your doctor to see if there are any alternative medications that you can take. Stopping these medications too quickly could have very serious and life-threatening side effects. Because the drugs have not been recalled, there is no need to stop taking metformin as of now.