Menopause Can Start Earlier Than You Think: Here's What You Need To Know 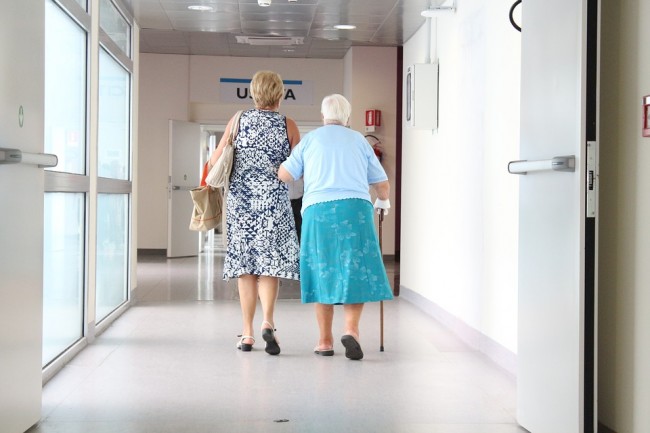 If you have not heard of the term perimenopause, you are not alone. Dr. Jennifer Payne, director of the Women's Mood Disorders Center at Johns Hopkins University said that often when women talk about going through menopause, what they are really talking about is perimenopause, which is a transitional stage during which the body is preparing to stop ovulating.

She said that technically, menopause is only one day in a woman's life, which is exactly when she has not had a period for a year. It is the period of time leading up to menopause that causes all the trouble.

Menopause can start earlier than you might think. A lot of women had experiences with menopause and they said that they struggled to get medical support for perimenopause in their mid-30s and early 40s.

How early can perimenopause start?

It is possible for women to start to notice things changing in their mid-30s. Most women arrive at menopause when they hit 45 to 55, but perimenopause can start as much as a decade beforehand. And around 1% of women in America reach menopause at age 40 or younger.

How do you know if you're starting perimenopause?

The most common symptom is the changes in your menstrual cycle, says Hadine Joffe, a psychiatrist and executive director of the Connors Center for Women's Health and Gender Biology at the Brigham and Women's Hospital in Boston. She said that it is the menstrual cycle pattern that really defines this lead-up to menopause. During the perimenopause, periods might be shorter, then women might experience a long one, or then a skipped one, or the flow might be different.

There is no hormone or blood test that can diagnose perimenopause. A hormone test is not helpful because hormonal cycles become erratic and unpredictable during this stage. Joffe said that there is no one point in time when a hormone test is done that can be definitive. Even if you took numerous tests over time, you might get a very different readout.

What symptoms to expect

It is important that you are prepared for your PMS symptoms to shift, becoming either more extreme or less, says the founding member of the North American Menopause Society and a professor and endocrinologist at the University of California, Dr. Cynthia Stuenkel. She said that women might not get the same kind of breast tenderness or mood shifts that they may have noted in the past.

What treatments are there for symptoms?

Some symptoms, such as heavy or irregular periods, can be managed with an oral contraceptive, which can shut down the erratic hormonal fluctuations of the body. Such medication can also help with hot flashes. In some cases, doctors may prescribe menopausal hormone therapy, or low doses of hormones to supplement estrogen levels.