Too Lazy to Exercise? Is It Genetic? 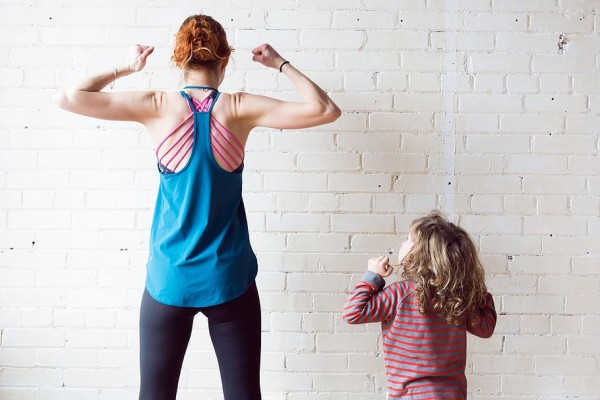 (Photo : Piqsels)
A recent study suggests that laziness can be blamed on one's genes.

Do you ever wonder why you find it hard to exercise everyday, while others don't? It must be your genes. A recent study found that a certain genetic mutation reduces one's ability to exercise.

For quite some time now, it has been thought that some people consider exercising much easier than others. While some find joy in jogging off to the gym, others find it terrifying to even do anything that may possibly lead to shortness of breath or perspiration. Now this is no longer just some random situation. In fact, scientists have already discovered the link between one's ability to efficiently exercise and certain genes.

The study, published in the New England Journal of Medicine, reported that a genetic mutation in some individuals are making it more difficult for them to exercise. The mutation can impact the "cellular oxygen sensing" that is linked to a human's ability to effectively work out.

The research team also found that those with the gene had reduced growth rate, constantly low blood sugar, limited capacity for exercise and an extremely high red blood cell number. With these findings, it can then be said that laziness is indeed, hereditary.

ALSO READ:  Wearable Medical Devices: The Next Most Popular Gadgets for Health and Fitness Enthusiasts 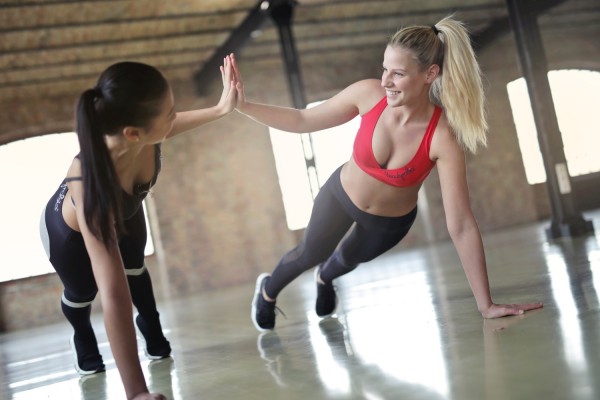 How Do Genetic Mutations Work?

In an attempt to figure out why individuals with a limited capacity to exercise behave the way they do, the team of researchers thoroughly evaluated one case study.

After several tests, including genetic analysis, the scientists found that the mutated gene being examined was the von Hippel-Lindau, or the VHL gene. It is a type of gene playing a vital role in one's genetic makeup, mainly contributing to the survival of human cells when the ability to take in oxygen is reduced.

Additionally, the researchers also found that the VHL gene was damaged in some individuals struggling to exercise. The main reason for this is that  this gene is associated with the mitochondria. When the mitochondria fail to fire on all cylinders, which is the usual case in those with mutated VHL, exercising is certainly quite a hard thing to do.

Dr. Federico Formenti, one of the study's lead authors said that they find this discovery of mutation, as well as the linked phenotype, exciting as it allows for a deeper understanding of human physiology, particularly when it comes how the human body senses and responds to the reduced availability of the oxygen.

The researchers experimented on mice, which were bred to have a mutation in genes close to that of humans in order to interrupt its function. In relation to this, researchers characterized the mice in terms of obesity, physical activity, as well as the cellular biology to understand how this gene was associated with obesity.

The said study showed the levels of physical activity, body weight and how much the mice ate. The study also showed other cellular level measurements that are obesity-related, such as the expression of the protein on the brain cells' surface.