AI’s New Antibiotics Discovery: Will it Really Save a Person’s Life? 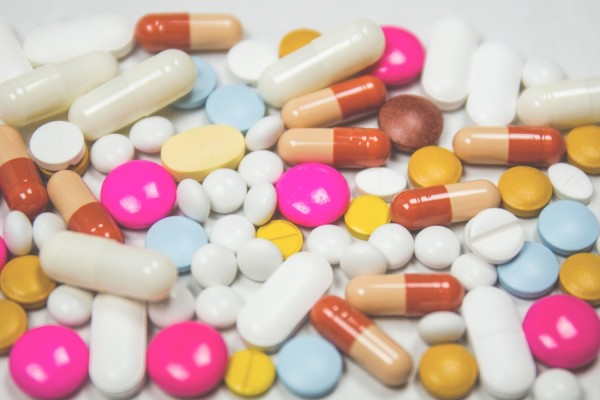 (Photo : Photo by freestocks on Unsplash)

With reports of the worsening global disease, the Corona Virus, also known as COVID-19, from which people from different parts of the world die of the said illness, it seems that antibiotics can no longer be considered as an effective treatment. And, just this year, approximately 700,000 sick people around the world are expected to die from the so-called drug-resistant infections. More so, the yearly death toll is also expected to rise to up to 10 million by the year 2050. This is a warning, which a major report from the United Nations made recently if everyone doesn't make a move for a drastic change.

Now, here comes artificial intelligence. AI researchers, for the first time, have discovered how to determine brand-new antibiotic types by training a neural network to predict which molecules will have properties that are bacteria-killing. The researchers mentioned have just published their research findings in the journal dubbed, Cell. In addition, the AI research team, based at MIT, has discovered a new component working on drug-resistant pressures of "M.tubrerculosis, A. baumannii, C. difficile," and several other pathogens examined in mice.

ALSO READ: HPV Vaccine Immunization Program Can Cut the Pre-Cancer Rates in Women in Half

Late last year, the Centers for Disease Control and Prevention, or the CDC, warned that this present time is the time to enter the "post-antibiotic era," a period when the antibiotics are fast becoming a but useless. The said organization added, a crisis has been created by the overuse of antibiotics to treat humans, and even crops and animals. Relatively, the bacteria have seemingly adjusted or been used to the said drugs, transforming into superbugs that can generally morphing into bacteria have adapted to our drugs, morphing into superbugs that can altogether simply decimate human health.

Major biotech and pharmaceutical companies have not been developing new antibiotics as it takes a lot of years and funding just for research and development alone. Or if some firms attempt to formulate new antibiotics, they fail most of the time. And when they do succeed there payoff is minimal. Antibiotics don't sell as well and as much as a drug that should be taken every day. Therefore, for many pharma firms, the financial benefit is almost just not there. So looking at this loss, MIT scholars thought of using AI to ramp up the antibiotic discovery speed, as well as drop down the cost.

AI's Discovery of this New Type of Antibiotic

AI tops when it comes to examining tons of data, and the discovery of antibiotics needs just this excellence. Now, scientists have access to gigantic data sets in chemical form libraries, which compiles millions of familiar or common compounds. And while it may take years to search through so many contenders for that single miracle molecule, the so-called "neural network" can do the task in days

To begin with, the researcher responsible for the study went through training to study neural networks for the identification of molecules that can fight E. coli bacteria. In relation to this, the researchers got their model through various chemical libraries with a huge 107 million molecules and forecast which might effectively battle against E. coli.