If You Own an iPhone, Apple Might Owe You $25 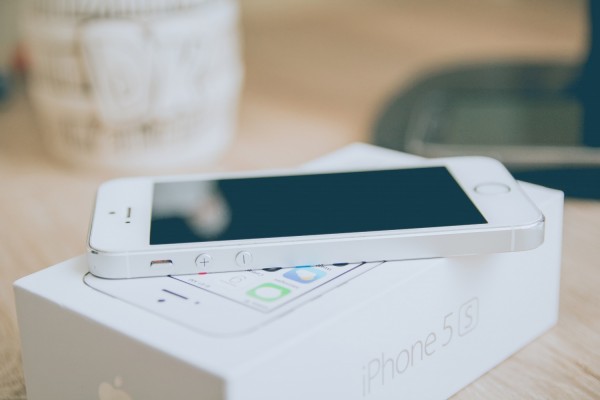 Apple has recently agreed to a $500 million settlement for a class-action lawsuit filed against the company for complaints that it secretly slowed older models of iPhones to convince the users to upgrade to a higher model.

In an online news report, a federal judge in California who was presiding over a group of lawsuits will be asked for approval of the proposed settlement at a hearing early last year. There was however, no immediate response from Apple regarding the issue.

In late 2017, Apple admitted that iOS was tweaked to slow down the performance of older iPhones whose battery life was weakening to prevent mobile phones from spontaneously shutting down. Opponents accused the tech giant of secretly forcing users to purchase the phones sooner than necessary.

More so, the protest obliged Apple to upgrade its software. The company was forced to offer steep discounts on battery replacements as well. The proposed arrangement calls for the company to pay least $310 million, but not exceeding $500 million, to compensate the users of the affected older iPhone models, and pay the plaintiff's lawyers, depending on the court documents.

$25 for Each Older iPhone Owner

The settlement came as good news for people who owned an iPhone 7 or older version of the said model. As indicated in the agreement, people who had an iPhone 7or older models would receive $25 for every model, with the amount increasing or dropping according to how many people are filing claims, as well as the "costs of getting word to them."

Relatively, the consumer watchdog of France said in February that Apple had agreed to pay $27.4 million in another related case.

Prosecutors in France opened a query in January 2018 in response to Halt Planned Obsolescence association's request. But the slowed handset performance was described by the company as a well-intended feature to smooth out spikes in demand for power to avoid the iPhone 6 models from immediately shutting down because of weak or cold batteries.

Additionally, Apple issued a software update for the customers to easily see if an old or aging battery is affecting the performance of the phone.

In a statement released during this time, Apple maintained that it had never, and would never, do anything to intentionally cut short the life of any Apple product or degrade the user experience to drive or attract customer upgrades.

Other Issues and Strategies

The $500-milllion lawsuit is not the first for Apple. Several times in the past, the company was involved in different issues. One of them was the question if it could keep pushing its users towards more expensive models.

In response to this, Apple used a trick for its iPhone sales. It weathered stagnant iPhone sales to push up the Average Selling Price, or ASP, by enticing buyers to choose the more expensive versions.

The portfolio of Apple alone comprises an exceptionally wide spectrum of prices from $449 to $1,449, thus, concentrating in units does not really describe the whole picture.

However, according to tech experts, if the firm wants to keep its revenues buoyant amidst the dropping sales in units, the company needs to figure out how to convince the customers to spend more on iPhone.