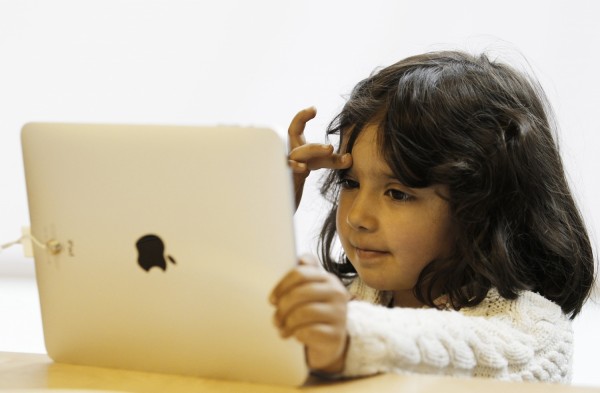 Technology has advanced humans' way of life. From eating, gathering information and even socializing. As phones and other electronic devices are invented, people can now easily meet other people without even going outside.

Not just that, they also serve as entertainment which is why so many people are so hooked with their mobile phones or gadgets. However, recent findings have associated these devices to the negative change of behavior especially on children.

Internet addiction has become widely known. It is the belief that people can become very dependent on using the electronic devices that they lose control of their actions and suffer negative consequences.

Electronic media use on child anxiety and depression

Using the data gathered through surveys and interviews of 9 to 11 years old and their parents, the researchers of a study were able to find a connection between electronic media use and mental health. This means that "screen time" should also be considered in studying children's mental health.

This new study finds the relationship between electronic media use in depressed youths and not so much to those with anxiety, said BBRF Scientific Council member Deanna Barch, Ph.D., of Washington University, St. Louis. Initially, the new analysis has confirmed an association with both anxiety and depression.

However, the association with anxiety mostly "dropped out" once the researchers statistically accounted for co-morbidity or the fact that many people with anxiety are also depressed.

The researchers studied a subset of the total sample that includes 4,139 children. The questionnaires were answered by both the participants and their parents/guardians.

It is about how many hours per week the child uses electronic devices; parents also filled-out another questionnaire about their children's behavior which became the basis whether their children in the study were anxious and/or depressed.

Is depression the cause or the result?

Researchers said that in speculating the nature of the associations found in the study, they could suggest that for depressed children to cope with the negative feelings they have, they use electronic media. Additionally, since depression could interfere with the child engaging in social activities, they resort to using electronic media to occupy their time which can be seen as a form of avoidance.

The results of the research suggest that modification of electronic media use might be a useful part of the interventions that are designed to target child depression.

However, the researchers also warned that the magnitude of the impact of their result or the 'effect size' is not enough to be a general approach for children with depressed mood. But if the case for modification of electronic media use is shown as a causal factor on child depression and not a behavior that resulted from depression, then it would have the greatest impact.