Testing Your Gullibility: Knowing What to Believe and Not 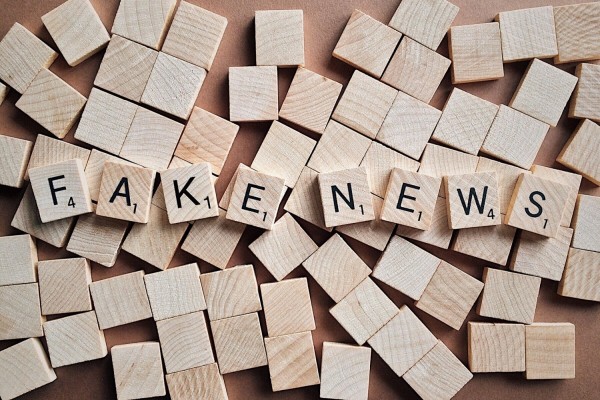 Do you always believe things at its face value? Are you easily fooled by the tricks people play at you? Are you easily persuaded by the salesman to buy things that you may never use? Or have you ever gave your data to someone who told you that you've won a prize?

If you have answered yes to all the questions, you are most probably a gullible person- someone that is easily fooled or cheated. There's nothing wrong with trusting people, especially if you feel that these people have your best interest at heart. It is only when trust is misplaced it turns into gullibility.

Even though scams have become a part of our everyday life, there is little psychological research on the gullibility that leads those scams to work, said Alessandra Teunisse of Macquarie University. According to the Australian authors, financial and romantic scams cost more than the US $1.42 billion in the United States resulting in more than $300,000 complaints made to government authorities in 2017.

Gullibility goes beyond a lack of critical thinking because you succumb to a false premise such as that you have met a billionaire that will make you rich. Theunisse and her team believe that gullibility is an enduring personality trait that makes people a target of all different types of scams.

Even in the face of a situation that they might get scammed, gullible people show a type of "deception blindness" to cues that someone else is untrustworthy. Australian authors propose that gullible people have low social intelligence that allows them to sniff out a fake offer, request, or even a potential romantic partner's interest in you.

They also tend to be highly responsive to persuasion such as the pressure of a charming and convincing salesperson. You became pressured by their manipulative tactics into buying that was not exactly what you want even though it was not offered to you under pretenses.

The Australian authors first tested and then refined their 12-item gullibility test on undergraduate and graduate students across a series of five studies. The test is composed of two factors, Persuadability and Insensitivity to Untrustworthiness Cues. Here are statements in the test that are rated from 1 (strongly disagree) to 7 (strongly agree) scale below:

1. I'm pretty good at working out when someone is trying to fool me.

2. I'm usually quick to notice when someone is trying to cheat me.

3. I'm pretty poor at working out if someone is tricking me.

4. I quickly realize when someone is pulling my leg.

5. It usually takes me a while to "catch on" when someone is deceiving me.

6. I'm not that good at reading the signs that someone is trying to manipulate me.

7. My family thinks I am an easy target for scammers.

12. I guess I am more gullible than the average person.

If you scored between 16-17 on Persuadibility and slightly higher on the Insensitivity scale those who scored between 18-19. If your scores are above 22 to 23, it suggests that you should be more careful in trusting people who are trying to lure you in a trap.

This Gullibility Test was tested further for its validity but its main findings suggest that high scores are primarily related to social intelligence and the ability to take others' perspectives.

If you tested high in gullibility, you need to develop healthy skepticism such as waiting before jumping into a deal, or relationships among others. Lowering your gullibility will prevent you from believing in fake news, joining in cults, or be tempted by a romance scam.

In summary, gullibility is an enduring personality trait and having a knowledge how gullible you are can guide you in figuring out how to resist the social influences that can lead to trouble.