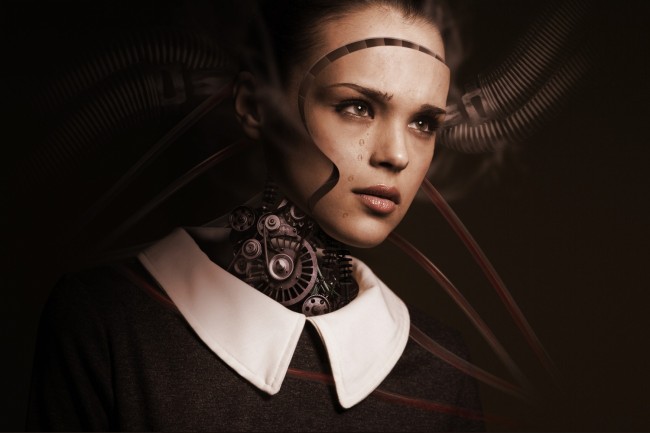 When developments into robotics started, society was concerned they would start to takeover the workplace. Companies would be able to ditch human workers and adopt an entirely robotic workforce. However, that fear has dissipated a lot as manufacturers have successfully managed to merge both a human and robotics workforce.

Here, we'll look at how the manufacturing sector can successfully merge human and robotic workforces and the benefits it delivers.

How have businesses so far managed to merge humans and robotics?

Robotics have gained a lot of popularity within the manufacturing sector. Year upon year, businesses have started to spend more on introducing the latest technologies and robotics into the workplace. In Germany alone, the robotics and automation industry has seen an average growth of 10% over the last decade.

For every 10,000 workers in Germany, there is said to be around 309 industrial robots. This gives it the highest robot density level in Europe. Having a human and robotics merged business is seen as a major strength in the business world. That, alongside machine vision technologies, are the major growth sectors within the robotics and automation industries.

Robots can deliver a lot of great benefits to manufacturing sites, carrying out physically demanding and riskier tasks to protect the human workforce. They also work at faster speeds and don't get tired, allowing for potentially 24/7 production.

Analysis into the use of robots in Germany's workplace has revealed that they haven't had any impact on human jobs. Over the past 20 years, no evidence was found to suggest that the introduction of robots in manufacturing have led to job losses.

However, while robotics doesn't appear to be causing job losses, it is changing the way in which people work. Job roles have changed as robots replace human workers in various aspects of manufacturing. While robots have led to a decrease in new job positions within manufacturing, they have led to an increase in service industry jobs.

So, the impact robots have had so far on the job market has been surprisingly low. However, experts do predict that the more robots are introduced into manufacturing, the more job losses will occur.

Technologies to adopt that ensure safety within an automated workplace

While there are significant benefits to implementing automated processes into the workplace, there are also some risks involved too. To ensure safety within an automated workplace, various technologies can be adopted such as light curtains.

Light curtain technologies from can help to shut down potentially hazardous machinery when motion and proximity sensors are triggered. This is particularly useful during routine maintenance, ensuring workers safety.

Overall, robotics have become an important part of the manufacturing sector, particularly in Germany. They have had little impact on human jobs and have helped to boost efficiency and productivity. However, in order to benefit from automated processes, businesses need to ensure the safety of their workers. Adopting technologies such as light curtains, will help to ensure workers are safe when carrying out maintenance and working alongside robotics.