Scientist Shocked to Find a Lizard That Can Both Lay Eggs and Give Birth: Is this a Sign of Evolutionary Shift? 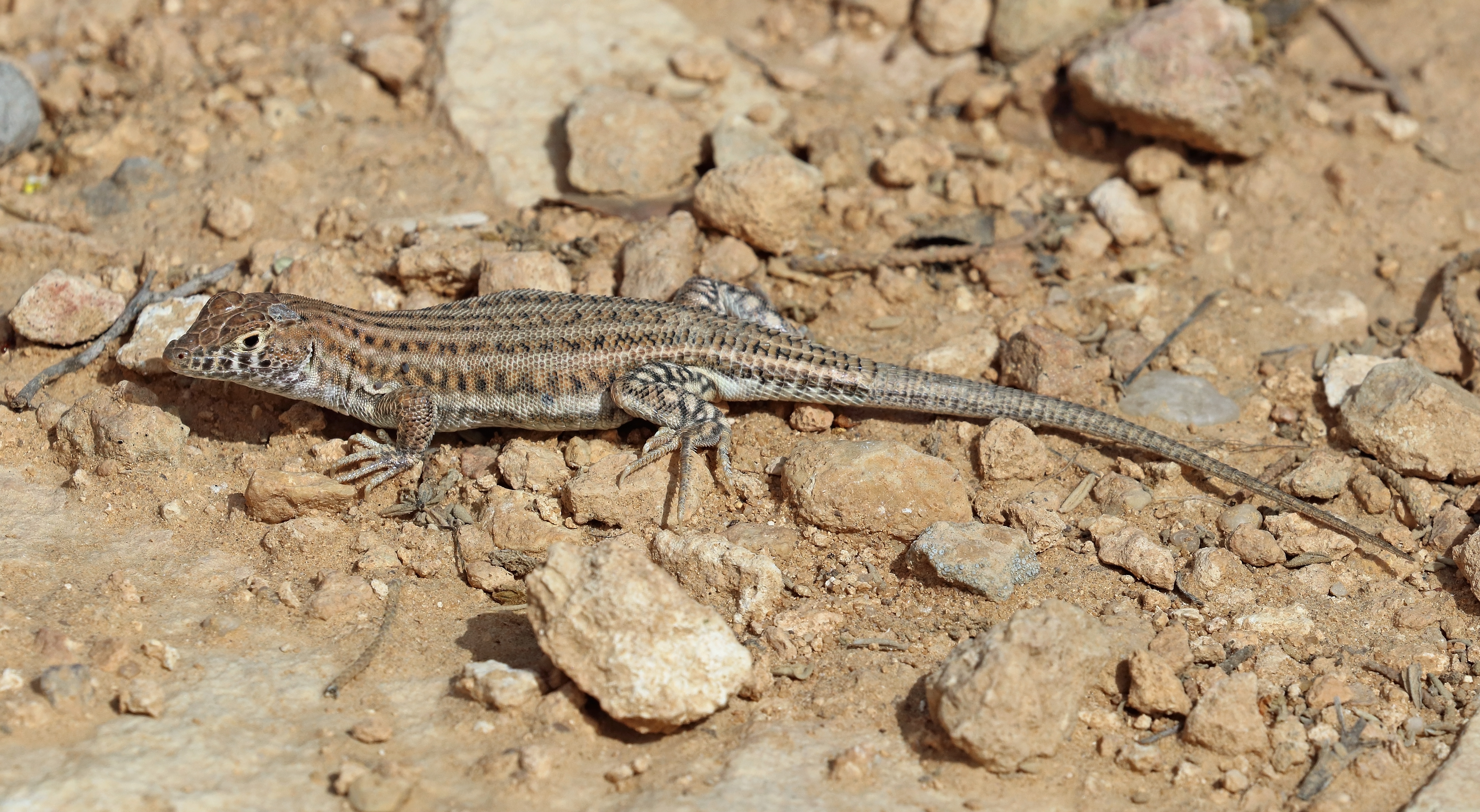 An Australian lizard shocked scientists with its unique ability to both give birth and lay eggs. There have been studies of animals being able to evolve, not only in appearance, but also with their way of life. Animals that used to lay eggs could eventually be able to give birth. Scientists believe this lizard could be caught somewhere in between.

If you didn't know before, a skink is a type of lizard. The three-toed skink, scientifically known as Saiphos equalis, is found in eastern Australia. It is also known as the yellow-bellied skink.

It has brown skin on the back and a yellow, almost orange back. The skink is active during the night, which is when it hunts for insects. Many can be found in New South Wales and Queensland of the eastern part of Australia.

This lizard has created some buzz lately as one species has been found capable of both giving birth and laying eggs. A recent study in Molecular Ecology suggests that the species could be an "intermediate form" between animals that lay eggs and those that give birth to offspring.

Read Also: Fun Fact: Is This A Creepy Bird With Multiple Legs? Apparently Not!

A distinctive characteristic this skink possesses is the ability to dual reproduce. Some populations have the habit of laying eggs in the lowlands and coastal communities while its neighbours that live up north in the mountains give birth to their young.

A study in Biology Letters by Camilla Whittington and her colleagues commended that the skink found may engage in "facultative oviparity". This means that its method of offspring delivery could rely on environmental factors.

While scientists believe that the skink could be in the middle of a transitioning phase between oviparity and viviparity, its evolutionary crossroads still remain to be a mystery.

Whittington expresses uncertainty about which direction evolution is taking. She explains that the method of the skink's production of offspring could depend on what was advantageous to them, with regards to where they lived.

"In some environments, egg-laying might be more advantageous than live-bearing. In that situation, we would predict that egg-laying would persist," Whittington said. She also mentions an evolutionary hypothesis called the 'cold-climate hypothesis'. Here it states that live-bearing might be favourable in colder climates.

She agrees that the distribution of these lizards seem to fit perfectly to that prediction. However, she admits that much about the lizards is still a mystery, and they will continue to learn more about the species.

Uncovering the mystery of the three-toed skink further strengthens Australia's reputation as a natural breeding place for some of the weirdest, yet unique wildlife on the planet. Further study into the lizard's capabilities could enlighten us on why some animals remain to lay eggs while some have switched to giving birth.

Read Also: How is PCR Technology Used in Medicine Today?