Lunar Meteorites For Sale: Fifth Largest Moon Rock Found on Earth Up For Grabs For $2.5 Million 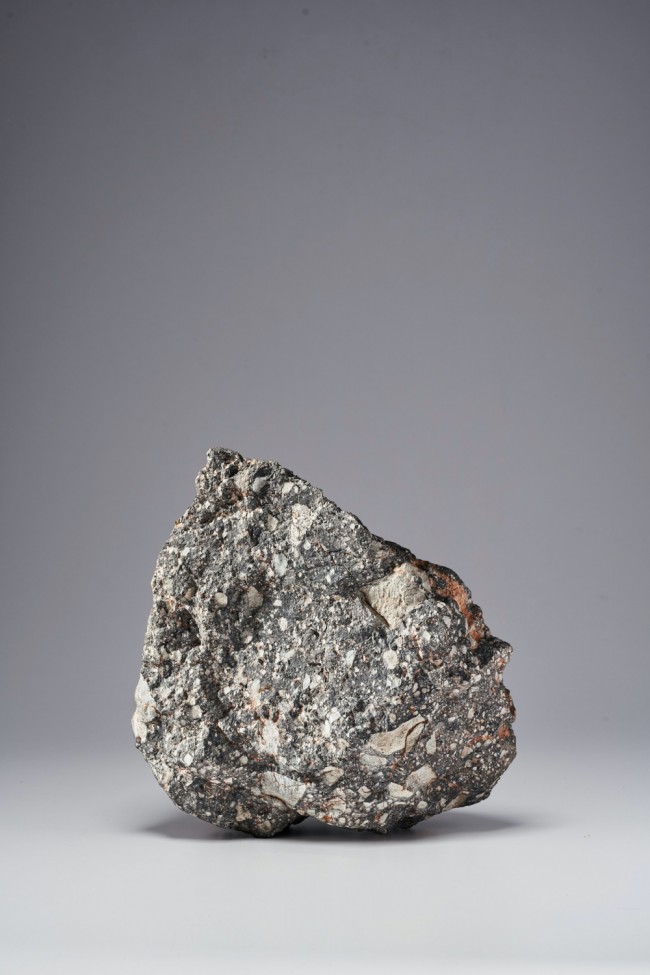 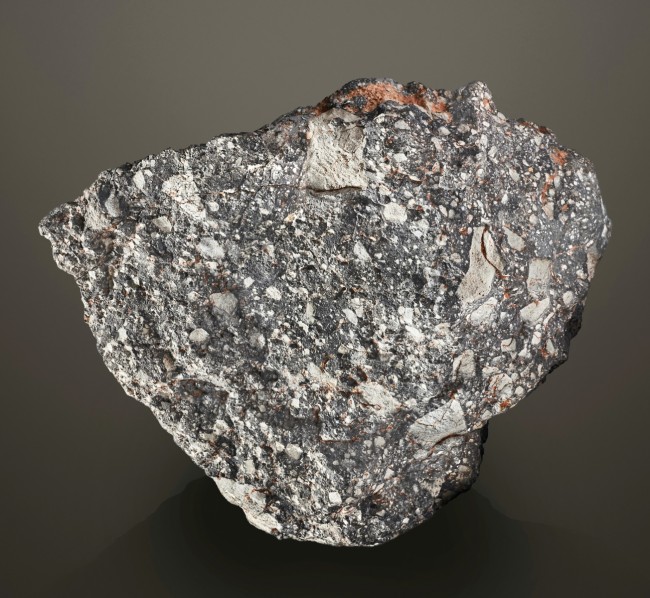 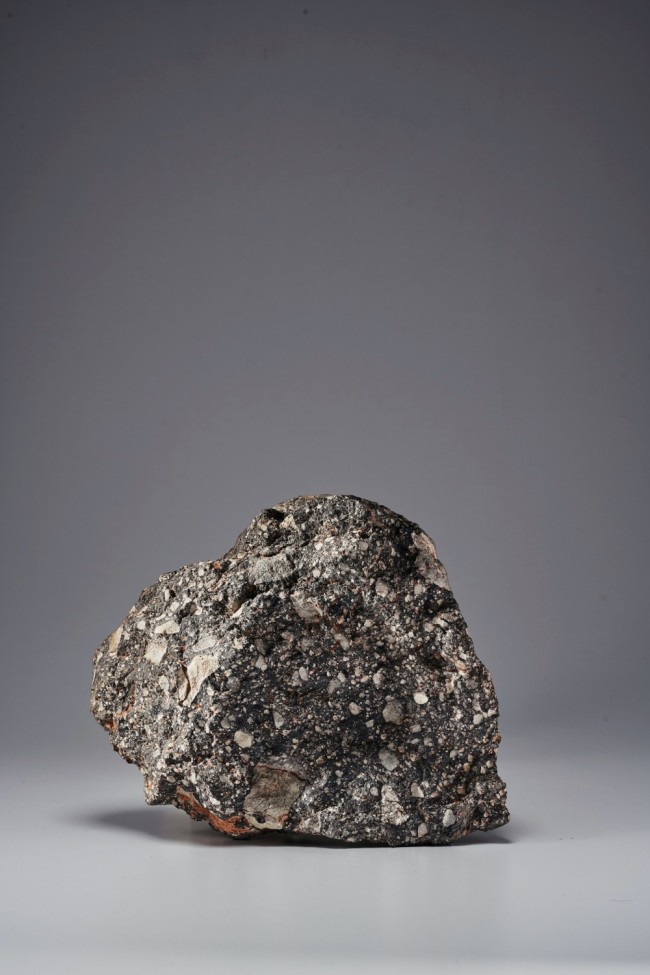 Have you ever told someone that you love them to the moon and back for them? This is your chance to prove it; give them something from the actual moon itself.

One of the world's largest lunar meteorites goes on sale at a private auction at Christie's, a British auction house. On Thursday, the moon rock is valued at 2 million pounds, approximately $2.49 million.

The moon rock, known as NWA 12691, weighs over 13.5 kilograms. The rock was found in the Sahara desert and was thought to be chiseled off the surface of the moon by a collision with an asteroid or comet and then showered down on Earth.

It is believed to be the fifth-largest piece of the moon ever found on Earth. There are about 650 kilograms of moon rock known to be present on Earth.

James Hyslop, Christie's head of science and natural history, says that the experience of holding something coming from another world or galaxy is unforgettable and surreal.

Hyslop described the rock to be about the size of a football, but a little more elongated in shape. He adds that the actual piece of the moon is bigger than a human's head.

Scientists are sure that it came from the moon, after comparing it with moon rock samples brought back by the United States' Apollo space missions to the moon.

Hyslop said that the space Apollo program in the 60s and 70s took back home about 400 kilograms of moon rock. Since then, scientists were able to study the properties and composition of the samples and determined that they are similar to some meteorites.

The Apollo 11 mission carried the first samples from the moon back to Earth. Overall, astronauts collected 22 kilograms of material, including 50 rocks, samples of the lunar soil. The samples obtained contain no water and provide no evidence for living organisms at any time in the moon's history.

Meteorites are very rare, and only about one in a thousand originates from the moon. This adds to the rock's value, said Hyslop. He says that they are expecting tremendous enthusiasm in the moon rock from natural history museums all over the world. He says the moon rock would make an excellent trophy for anyone interested in space history and lunar exploration.

Christie's will also offer for private sale a group of 13 aesthetic iron meteorites. The collection is estimated to be worth 1.4 million pounds or 1.7 million dollars.

Most people splurge on cars, houses, and gadgets, while some binge on their hobbies. Steve Jurvetson from California is a space enthusiast and collects space rocks, mainly Martian rocks that fell on Earth. He says that holding a piece of Mars in your hands is genuinely moving.

Displayed in his office is a textured, brownish-red rock, discovered in the Dar al Gani desert in Libya in 1999, which crystalized 180 million years ago. His prized possession is the second-largest Mars rock ever to be held by human hands. He declines to disclose how much he paid for the stone, but hints that it 'cost more than his first house.'

According to Farmer, his job comes with a lot of hazards. Since he started, he's been kidnapped, beaten, and almost left to die by thieves in Kenya. He has also been charged with illegal mining in Oman and put behind bars for two months.

He says he does it not only for monetary reasons, but the also finds the thrill of his job pretty rewarding. His best find yet is an almost 120-pound meteorite discovered in Canada. He claims that he and his partners sold it to the Royal Ontario Museum in Toronto for $600,000.