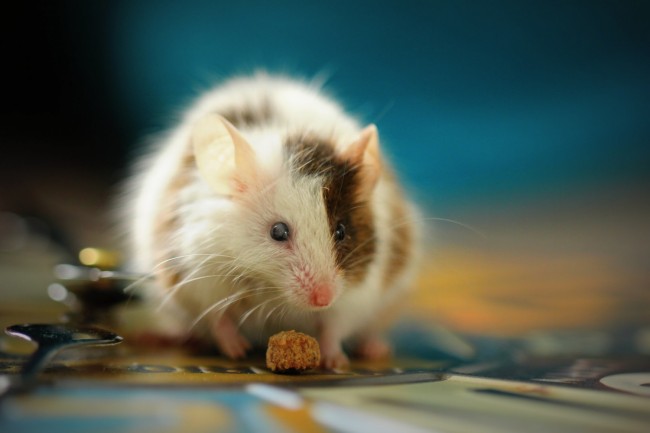 (Photo : Photo by Sandy Millar on Unsplash) Researchers have discovered a compound that has successfully eliminated chronic pain in mice.

Researchers have been working for more than a decade to come up with a drug designed to completely eradicate chronic pain to be used widely by many patients in the future. Their work has now paid off as they published the results of their study conducted in mice in the Journal EMBO Molecular Medicine.

Chronic pain can occur in a lot of situations. Most people experience it after surgery, after a blood clot, after amputation in the form of phantom pain, and also in people with diabetes.

Kenneth Lindegaard Madsen, an associate professor in the neuroscience department at the University of Copenhagen and co-author of the study, announced that they developed a new way to treat chronic pain.

He claims that their study focuses on targeted treatment. He adds that it does not affect the general neuronal signaling, but only influences the nerve changes that are caused by the disease.

The compound, a targeted peptide named Tat-P4-(C5)2, they found, only affects the nerve changes causing the problem that results in pain.

The researchers claim they took different approaches to understand the biology behind the compound. They invented and designed it in accordance to how it works in animals. In addition, they also studied how it affects their behavior and the mechanism of how it removes the pain.

Also Read: How To Stay Sane When Work From Home Is Here To Stay

Imagine a pain that just keeps on going, unsure of when it will go away. That's what chronic pain is. It is the type of pain that lasts longer than the ordinary course of healing lasting from several months to many years. It harms a person's well-being, quality of life, and the ability to perform everyday activities.

Chronic pain can lead to a chronic stress reaction that can result in increased blood pressure and heart rate. This stress reaction can lead to damaging health effects, such as a reduced ability to resist diseases. It can also increase the risk of conditions such as heart disease.

In an earlier study, researchers have found that the use of the same compound could also reduce addiction. Experts hope that the compound could potentially help patients who have become addicted to opioid pain relievers, for instance.

Madsen reports how efficiently the compound works, not yielding any side effects. He adds that it does not produce a lethargic effect, unlike other pain-relieving drugs used today.

According to him, their next step would be conducting human trials. Their goal is to develop a drug; therefore, they plan to organize a set-up with a biotech company soon, he adds.

The team now works in collaboration with researchers at Aarhus University to start the trials. The trial will be financed by the Novo Nordisk Foundation, Lundbeck Foundation, and Independent Research Fund Denmark. The researchers have already filed a license application for the trial of their study.