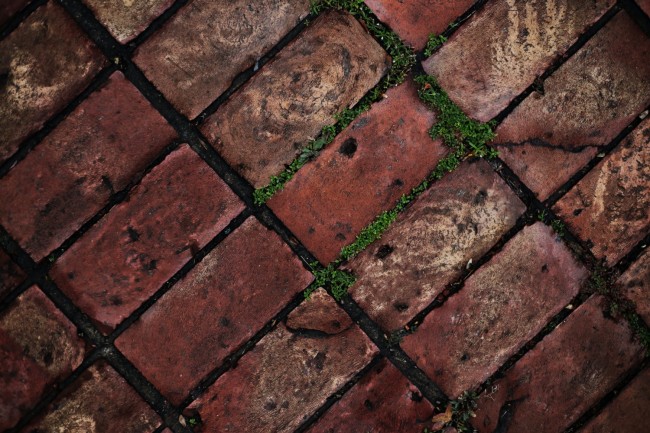 (Photo : Photo by David Guenther on Unsplash) Scientists have discovered a way to lessen biosolid dumps by making bricks out out human waste and clay.

Scientists have found a way to address two economic problems: the overabundance of biosolid waste and the unfeasible soil evacuation needed for conventional building materials.

They have discovered a way to turn human waste into bricks that can be utilized for building. Although the finished product would contain about 75% of clay and only 25% using feces, doing so would still cut down approximately 30% of the biosolid material being released into landfills.

The study conducted by researchers from RMIT University in Australia was published in the journal Buildings.

Also Read: Mummified Remains of a Bejeweled Teenager Found Inside a 3,500-Year Old Coffin in Egypt

The Problem With Biosolids

Biosolids are also commonly known as 'sewage sludge'. In simple terms, it's the gunk that comes from the sewage. The United States Environmental Protection Agency says that when properly treated and refined, sewage sludge becomes biosolids which are organic materials packed with nutrients produced from wastewater treatment institutions.

Wastewater treatment facilities control and monitor incoming wastewater streams to secure their recyclability and compatibility with the treatment plant process.

Furthermore, biosolids can be recycled and used as fertilizer to stimulate plant growth and improve and maintain productive soils. The EPA adds that the effective management of sewage sludge and biosolids help establish that useful materials are recycled on land and potentially damaging materials are not released into bodies of water.

However, controversy has arisen as the waste management industry was caught increasingly using a money-making alternative with biosolids. Some have been found to repackage the sludge as fertilizer and injecting it into the nation's food chain.

Now the toxic routine is behind an increasing number of public health problems. Spreading out toxin-filled biosolids on farmland is causing people to get sick, contaminating drinking water and filling crops, livestock and humans with everything from pharmaceuticals to per- and polyfluoroalkyl substances.

According to the study, 30% of biosolids are unused and stockpiled. To address the problem, scientists have made prototypes of the clay bricks mixed with feces. They later on compared the material with traditional building materials.

The results of the test found that the bricks were durable and would hold up the most rigid global building settlement. The production of the bricks also uses less energy than common building materials. It was found that they are better for insulation as well.

The study also revealed that adding this extra material would also cut down on the amount of clay and sand that is used for building.

Hemp has also been proven as a tenable building material. Hempcrete has also been a popular building material, using hemp hurds, water, and lime. It comes with several benefits, such as high vapor permeability, passive self-regulation of temperature and humidity, and it acts as a great insulator. Additionally, the material is non-toxic, does not use off-gassing and solvents, and it has good resistance to mold.

Professor Abbas Mohajerani, a civil engineer in RMIT's School of Engineering and one of the lead researchers in the study, said that this new process could help lessen both the overabundance of biosolid waste and the unsustainable soil evacuation needed for traditional building materials.