Episodic and Semantic Memory and Their Use in Learning 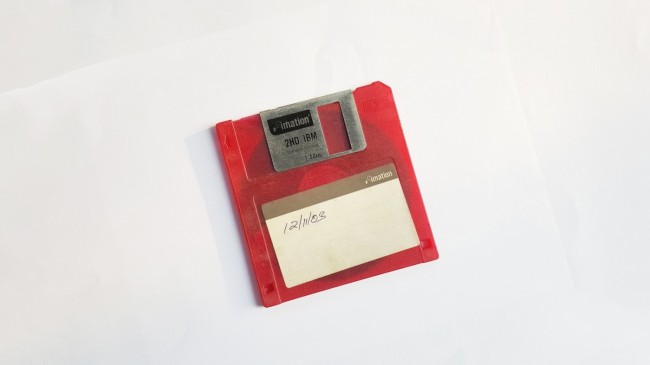 What is Episodic Memory?

Episodic memory is a type of declarative memory which retains memories of specific events and experiences, which can help people reconstruct the events that happened at a certain point in their life. This memory is usually associated with emotions, places, times, and other types of contextual knowledge. With such memories, individuals typically see themselves as actors of certain events. They can also attach the context of the event and the emotions they were experiencing at the time to the memory itself. Rather than retaining basic facts, episodic memories recreate something like a movie in one's head where they can go back in time and experience something familiar repeatedly.

Studies suggest that females have much better episodic memory than males what allows the former to easily recollect information regarding past events. They have better outcomes on their long-term memory tasks, which means they can retain episodic information longer, and the memories pop up in their mind when there is a precedent for it. It is also easier for females to remember their mistakes due to negative recall bias. However, when it comes to semantic and working memory, both males and females have the same results on the quality of their memory.

How Does It Work in Learning? 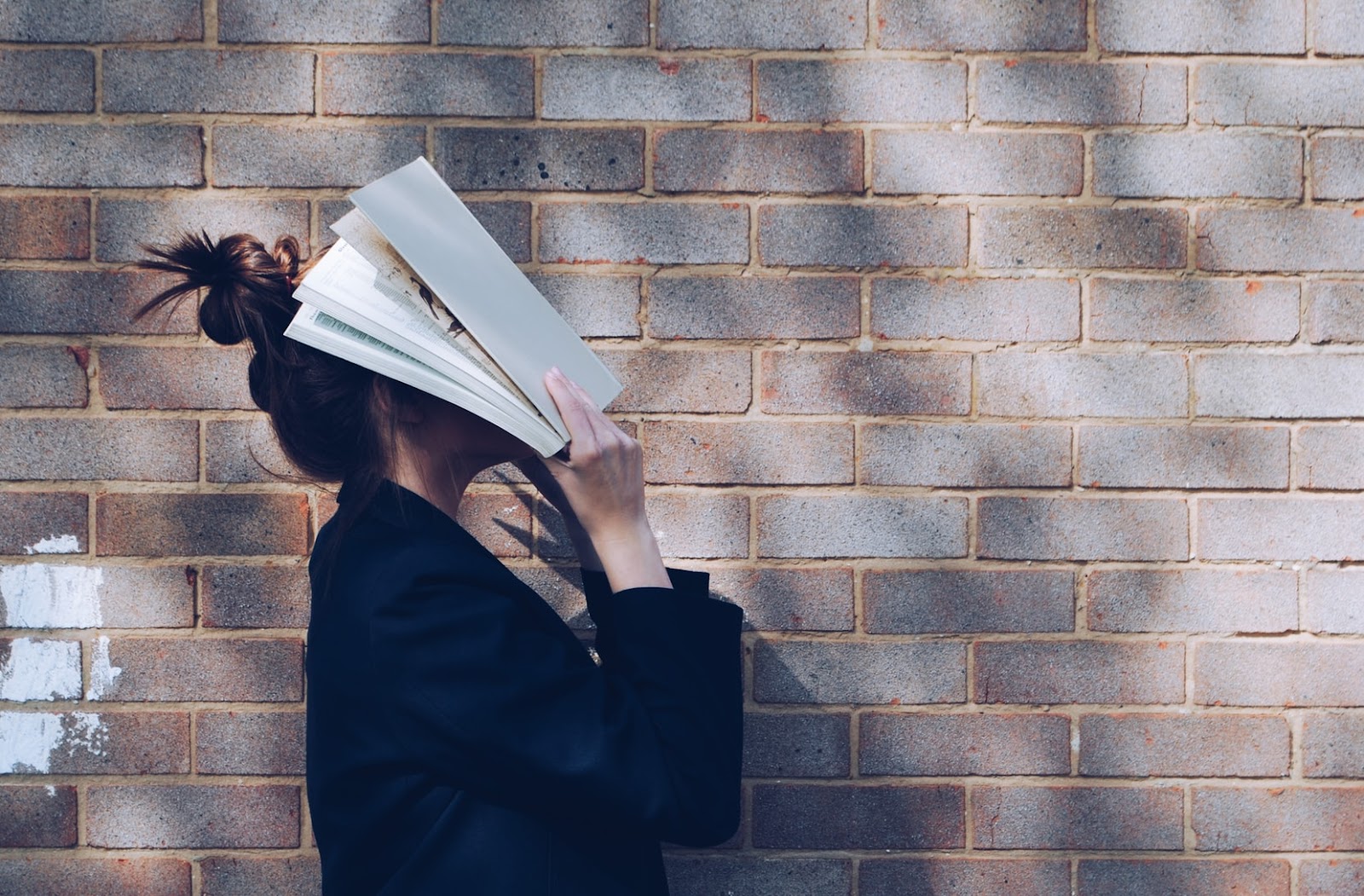 In terms of practical examples, remembering some events that took place in a person's life makes the best explanation. For example, when a child goes to school for the very first time, they will most probably remember their first day in detail as it is full of new information. When going to school, the child sees a new building, new people, and a group of students they will have to spend their time with on a daily basis. They also experience a number of emotions like awe, fear, stress, excitement, amazement, pride, affection, etc. All of these will contribute to the creation of an episodic memory of that day, a memory the person might retain for a very long time, even till the time they are old. When going back to that memory, the person would see something of a movie in their head, with them being the "actor" and quite possibly reliving the same emotions.

Another example would be a student who has to sit for an exam. When answering exam questions, episodic memory might help them recollect the information they learned when preparing for the exam. For instance, the student might remember the library room they were studying in and the mathematics formula they were looking at when somebody came into the room. They might also remember the poem they were reading when they were on their way home, and the bus suddenly stopped because of some problems on the road. By recreating everything that happened to them at a certain point in the past, episodic memory helps students recollect important information they learned.

What is Semantic Memory? 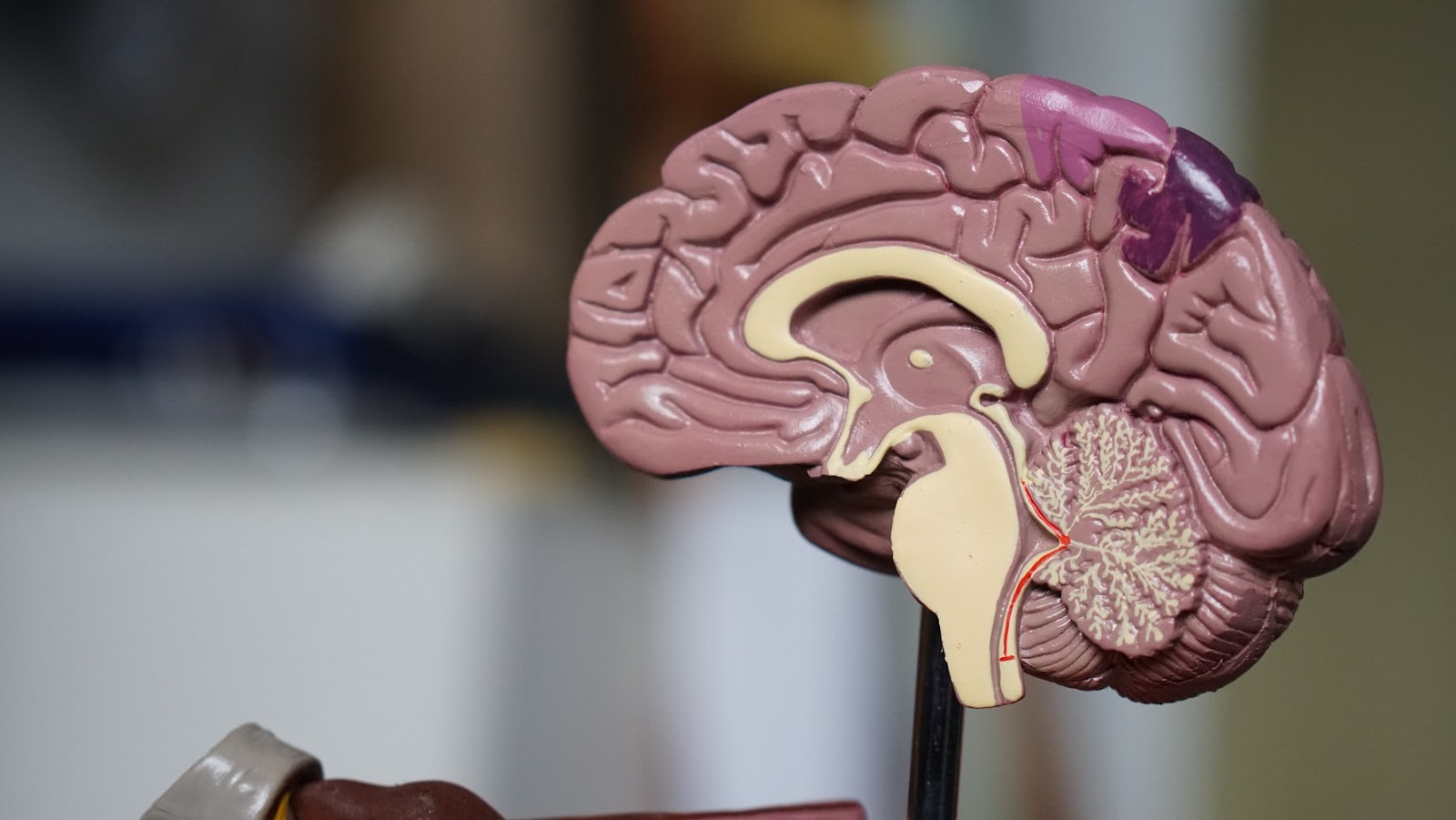 Semantic memory is also a type of declarative memory, but it is the exact opposite of episodic memory. Unlike the latter, semantic memory is all about meanings, concepts, facts, structure, and all the knowledge about the external world that is based on facts and precise data. Knowing the names of cities, types of foods, some customs, traditions, cultural facts, mathematic formulas - all of these components function as simple knowledge and have no context, even if they used to have some. Semantic memory is not dependent on spatial context or personal experience. It is mostly abstract and is associated with verbal symbols rather than certain events. Most of the semantic memory takes roots in episodic memory; it is derived from there.

All the information we learn has some context at first; it is gained through personal experience. However, with time, the context (episodic memory) can fade away, leaving bare facts (semantic memory) only. The change happens through a gradual transition of memories. Thus, episodic memory provides a support system to semantic memory.

How Does It Work in Learning?

Being fact-based, semantic memory is all about the things we know for sure because we learned them, even if we don't remember how we came to know this or that piece of information. Among some simple semantic memory examples would be knowing that the sun is a star, the grass is green, and water is liquid - these things are common knowledge. Still, nobody has a precise memory of how they came to discover these facts. Among some other examples would be remembering the names of your family members or classmates, knowing how to do research, knowing the name of your favorite writer from https://essayservice.com/school-essay-writing-service, or being able to name different school subjects.

In terms of learning, episodic memory helps students retain information and keep specific facts in their semantic memory. For example, when getting ready for a class, a student might be listening to an audiobook of the literary piece they will be discussing the next day in class. While listening to the audiobook, the student might be doing something like painting or eating. When in class, having the context will help the student easily go back to the gist of the book they listened to and give the names of the characters and some details on the plot. Later on, the context of the studying process might fade away, but the student will still remember some facts about the book, especially the parts that caused a spike of emotions in them.