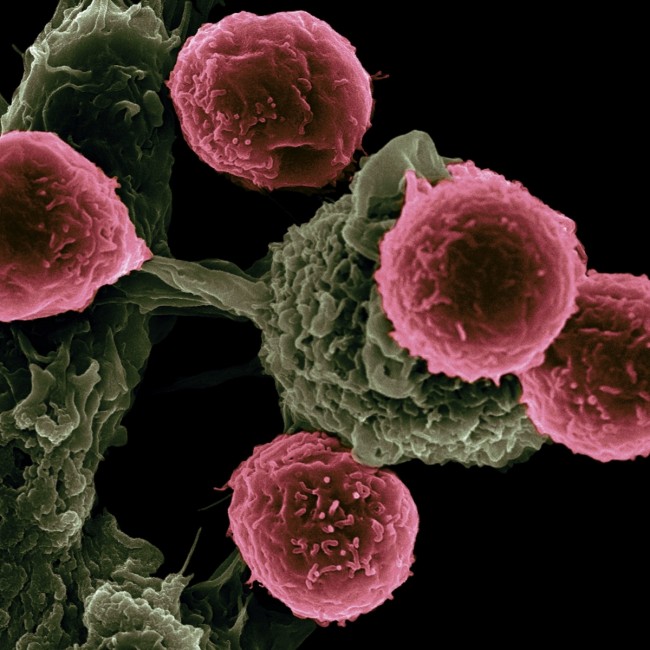 Most families will have a loved one who has suffered from cancer at some point. Each case is just as tragic as the previous. Indeed, it is estimated 1.8 million people will be diagnosed with cancer in the United States in 2020.

The experience of living with cancer is complicated by the type of cancer the sufferer has. Cancer Research UK says there are more than 200 forms of cancer, many of which are very rare. If an illness has less than six incidences per year per 100,000 population, it is classified as being rare.

Rare forms can make accessing treatment difficult and their low frequency can cause late or incorrect diagnoses. That's why it's important to learn more about these rare illnesses; if you know the signs, you might detect cancer before it gets worse.

Below is a quick breakdown of some rare cancers and their causes that you should know about.

Mesothelioma is an illness cancer with an established cause. Mesothelioma develops from cells that line many of the body's internal organs - the lining is called the mesothelium.

Mesothelium lubricates the space between tissue and organ to enable these parts to move without friction. Cancer often forms in the lining between the lungs and chest wall, and the abdomen. It causes the following symptoms:

Exposure to asbestos causes Mesothelioma. Many companies continued using asbestos even after they knew of its dangers, which means victims can now access compensation.

Two thousand Americans each year are diagnosed with Mesothelioma. However, alternative treatments for mesothelioma are becoming more common and are giving hope to those that suffer from this illness.

A 2012 study found there were 14,000 cases of Sarcoma, making it approximately 1 per cent of all cancer diagnoses that year.

Sarcoma develops in the body's connective tissues such as blood vessels, fat, bones and cartilage. There are two types: One is a bone sarcoma, and the other affects soft tissues.

DNA mutations acquired during life (rather than inherited genetically) cause Sarcoma. Although they often result from exposure to radiation, most sarcomas occur for no apparent reason.

Yes, men can get breast cancer, too. While it is tragically common in women, it is an uncommon cancer in men that most overlook.

Affecting around 2,500 men in the US per year - just 1 per cent of all breast cancer cases - cancer can develop in male breast tissue, generally affecting older men.

If you feel tenderness in your chest as an older man, don't put off talking to your doctor about it. Male breast cancer is very treatable when caught early.

The statistics are a little uncertain, but researchers believe that there are around 2000 diagnoses of this skin cancer in the US each year. However, researchers are finding that rates are increasing and could rise as high as 3250 by 2025.

MCC is a very aggressive skin cancer found on the head, arms and neck - skin that is regularly exposed to the sun (although it can form on areas that aren't regularly exposed). When somebody contracts MCC, a small painless bump will form on the affected area.

5) Lymphoma of the skin

Lymphoma most commonly occurs in the lymph nodes, which are glands found throughout the body producing disease-battling cells. It arises when white blood cells get out of control, either living longer than they are supposed to or dividing abnormally.

A rarer form of this is when it develops in the skin, appearing as a rash or bumps. Where other lymphomas may spread from the Lymph nodes, skin Lymphoma only grows in the skin.