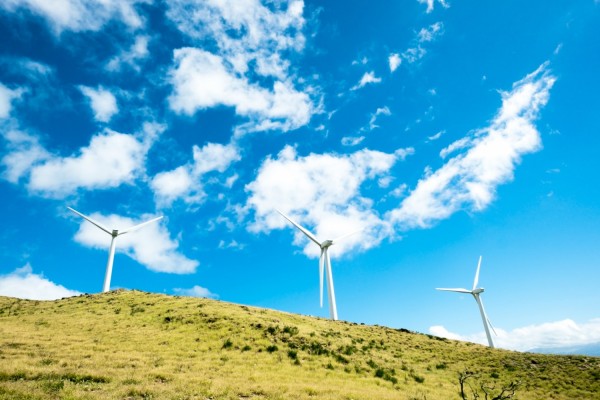 He urged officials to stop wasting funds on fossil fuel subsidies and to place a price on carbon. He adds that recovery strategies from the pandemic need to involve transitioning into a more sustainable future.

During the meeting, the UN chief revealed that a new analysis of G20 recovery packages showed that twice as much recovery money had all been spent on fossil fuels as clean energy.

In attendance during the said meeting were representatives from the US, the UK, the EU, Japan, and China.

Also Read: For the First Time in US History, Renewable Energy Outranks Coal

The UN chief praised the EU, Nigeria, and South Korea for their admirable efforts to encourage the rest of the world to develop renewable energy. However, he pointed out that some countries still "did not get the message."

Mr. Guterres mentioned that some nations have stimulus plans to bolster oil and gas companies that were already financially heavily burdened. Furthermore, he expounded that others have chosen to fire up coal-powered plants that make neither financial nor environmental sense.

He sent a clear message in saying coal has no place in the coronavirus pandemic recovery plans.

Although Guterres didn't point fingers at any particular country, it was apparent that the White House had been cutting back on environmental protections. At the same time, China allowed operations of an abundance of new coal plants.

He said that business for renewable energy is now more favorable than coal in basically every market. Finally, he concluded his speech by pushing for nations to commit to no new coal after the meeting and for every country present in the gathering to stop providing finances for coal in the developing world.

Clean Energy for a Greener World

Renewable power is flourishing, as innovation lowers costs and initiates on the promise of a clean energy future. According to the Natural Resources Defense Council, American solar and wind generation are breaking records and being integrated into the national electricity grid without compromising reliability.

Second, he said climate disruption was also another critical factor in choosing clean energy. The UN Environment Programme recognizes that climate change is a global phenomenon that largely impacts urban life. The World Wild Fund for Nature (WWF) says renewable energy can minimize carbon pollution as it has a much lower impact on our environment than other means.

Finally, he also mentioned that the world needs to shift from fossil fuels for economic reasons, such as creating more jobs for citizens.

The renewable energy industry is more labor-intensive, meaning more jobs are created for each unit of electricity produced from renewable sources than from fossil fuels.

Furthermore, the Union of Concerned Scientists reports that renewable energy already secures thousands of jobs in the United States.