Long Life: Here's How to Extend Your Lifespan According to Science

The researchers at USC Dornsife College of Letters, Arts and Sciences, published on Friday, July 10 in the Journal of Gerontology: Biological Sciences showing that the drug mifepristone can extend the lives of two different species used in laboratory studies.

This may be the beginning of a path toward prolonging the lifespan that may apply to other species and human beings. 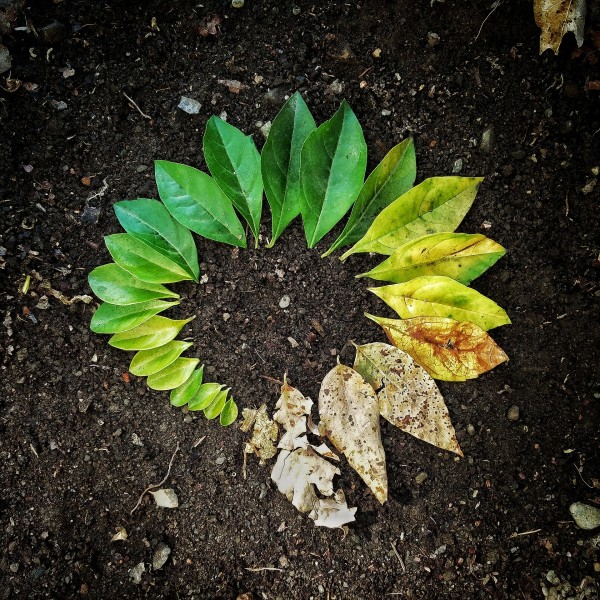 (Photo : Pixabay)
Want A Long Life? Scientists Found A Way To Extend the Lifespan and This Could Be the Answer

Biological Sciences professor John Tower and his team who were studying the fruit fly Drosophila--the most common laboratory models in genetic research--found that Mifepristone can extend the lives of female flies that have mated.

Also known as RU-486, Mifepristone is a drug used by clinicians to end early pregnancies and treat cancer as well as Cushing disease.

Female fruit flies receive a molecule called sex peptide from the male when they mate. Earlier studies showed that sex peptide causes inflammation and reduces the health and lifespan of female flies.

The researchers and Senior Research Associate Gary Lands found that feeding fruit flies that have mated have reduced the inflammation and kept the female flies healthier which gives them a longer lifespan than their counterparts who did not receive the drug.

Moreover, the effect of Mifepristone in Drosophila appears to be similar in women who take the drug.

Read Also: Why Do We Get Old?

To better understand the mechanisms of Mifepristone in increasing the lifespan, the researchers investigated the genes, molecules and metabolic processes that allow the change in the flies when they consume the drug. They found that one molecule plays a central role in it--it's called the juvenile hormone.

This molecule regulates the development of fruit flies from egg to larva until they become adults. Its effects are escalated by sex peptide, shifting the metabolism of the mated fly from healthier processes to metabolic pathways which require more energy to maintain.

Furthermore, the metabolic shift stimulates harmful inflammation which could make the flies more sensitive to toxic molecules released by the bacteria in their microbiome. Mifepristone changes all that.

Mifepristone makes the flies' metabolism to stick with healthy pathways, which makes them live longer. Tower noted that these metabolic pathways are conserved in humans and are associated with health and long life.

What does this mean to humans?

Other than Drosophila, Tower and his team also gave Mifepristone to a small roundworm called C. elegans, another common laboratory specimen. They found the same results on the mated worm.

Since both species sit on relatively distant branches of the evolutionary tree, the researchers believe that the same result in different species, including humans, might see comparable benefits to their lifespan.

"In terms of evolution, Drosophila and C. elegans are equally as distant from each other as either one is distant from humans," Tower said. This positive effect on the two species suggests that the mechanism is important to many species.

He emphasizes that before drawing any conclusions, it is best to have a clearer understanding of the intricacies of Mifepristone's actions.

"Our data show that in Drosophila, mifepristone either directly or indirectly counteracts juvenile hormone signaling, but the exact target of mifepristone remains elusive," he added.

Read more: Evolution: Offsprings of Older Mothers Are Less Fit to Survive and Do Not Live As Long