Australia is updating is health food rating system to provide criteria for its citizens to aid them in making healthy food choices. Everything from Australia's beloved snacks, cereals, and dairy are set up for a reorganization.

Under the new criteria, some types of cheeses, which are recommended as part of a healthy and balanced diet, would receive a rating of just one star. 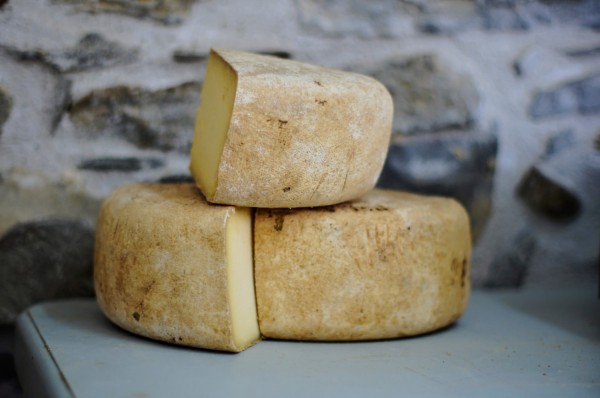 However, cheese manufacturers are concerned with the one-star rating assigned to them could ward off consumers. Some cheese products would even have a lower rating than Milo cereal and Shapes biscuits.

The Australian reported that the energy breakfast cereal would receive a star rating of four out of five.

The country is concerned with its citizens' health as Australia now has one of the highest rates of obesity in the world. About 63 per cent of adults and one in four children were reported to be overweight or obese.

The number of stars on the new system is determined by a calculator called The Health Star Rating Calculator. It is designed to assess positive and risk nutrients in food. The algorithm that runs the calculator was refined in consultation with Food Standards Australia New Zealand and other technical and nutrition experts.

The Health Star Rating System (HSR) is an Australian Government action that assigns health ratings to packaged food and beverages.

The system uses a front-of-pack labelling scheme that rates the overall nutritional profile of packaged food. It assigns it a rating from ½ a star to 5 stars. Furthermore, it gives a quick and easy approach to compare similar packaged foods.

The more stars on the label, the healthier the choice. However, more than half of the regular household cheese products would be appointed with a rating of fewer than three stars.

Reports say that even cheddar flavoured Shapes biscuits would be weighed as healthier under the new system, with a rating of 1.5 stars.

Moreover, Australia's esteemed Tim Tam biscuits will be given just half a star rating, similar to a block of Toblerone chocolate.

Five out of five dieticians gave the same answer to this question: No. According to One Green Planet, one thing that would make cheese unhealthy is if it was manufactured poorly.

People for the Ethical Treatment of Animals (PETA) says that cows are treated like milk-producing machines and are genetically exploited by pumping their bodies with antibiotics and hormones.

The procedures would then cause them to produce more milk. While cows suffer on factory farms, humans who drink their milk increase their chances of developing cancer, heart disease, diabetes, and many other medical conditions.

According to Janine Waller, a dietitian and the executive director of Australian Dairy Products Federation, the new food system could cause Australians to falsely assume that cheese is an unhealthy option.

Waller said that cheese is a basic part of the dairy food group. Alongside grains, vegetables and legumes, lean meats and fruits, cheeses are considered a part of the five food group. She says she sees no reason why cheese continues in getting such a bad reputation.