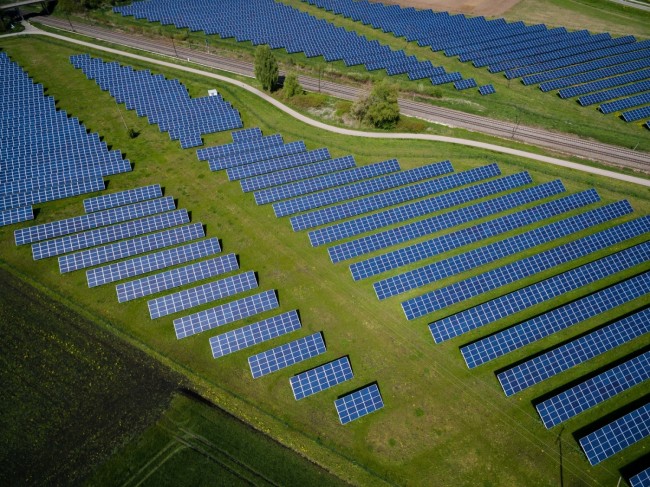 The world is currently facing several severe crises. Among the biggest concerns is that of global warming.

One of the major contributors to the green-house effect is the burning of non-renewable energy sources to sustain the world's power needs. It doesn't matter how you look at it or which utility companies you use to compare energy prices. Fossil fuels are expensive to use and do more damage than its worth.

Going green sounds like a chant most often associated with nature conservationists. The reality, however, is quite the opposite. Even those that are not exactly bothered with environmental issues are starting to see green energy benefits. Homeowners and professional establishments are continuously looking for more cost-efficient ways to fuel their surroundings.

One of the easiest ways to do this is by installing solar panels. It's essential, though, to educate yourself on this subject to thoroughly understand its usefulness.

What Are Solar Panels and How Do They Work?

Solar panels are the most frequently used method to capture the sun's power to convert sunlight into energy. This is accomplished by using technology known as Photovoltaic or solar cells (PV). These cells, when connected, form panels or modules. Over the years, this technology has become less expensive, putting it within the homeowners reach.

Solar panels are made up of two different layers of microscopic solar cells that use sunlight to make electrons move. Basically, the first layer gets loaded with particles, which, when hit by light, jumps to the second layer when its electrons are removed. This will result in a flow of electricity produced by the continuous movement of electrons.

What Are the Benefits of Solar Energy?

Installing solar panels brings with it several advantages. The use of natural energy not only reduces your carbon footprint, but it also saves you money on utility bills. Some of the benefits worth noting are:

How Does the Environment Benefit from Solar Power?

Solar energy is a renewable, clean form of electricity generated by using the power of the sun.

Greenhouse gasses play a significant role in global warming. According to the Environmental Protection Agency (EPA), electricity production is one of the primary sources of these emissions. It's responsible for an estimated 33 percent of the total annual discharge.

Generating solar power reduces the carbon footprint. It doesn't produce or release any gas, smoke, or other chemicals that can harm the atmosphere or surrounding environment. It also doesn't contribute to smog or acid rain, and it eliminates the need for trucks to deliver oil, coal, or gasoline. Thus further reducing the release of harmful gasses.

Care for Our Planet

For far too long, we've sat idly by and let our planet go to waste. The time for change is now. For the foreseeable future, we have no alternative home. Therefore it's crucial for us to save this one.