Seen as the future of computing, quantum computers have exciting potential for solving problems beyond the capacity of classical supercomputers. While quantum computers are still mostly undergoing development, one sample has displayed the capability to work on materials science problems.

Now, the US Department of Energy's Argonne National Laboratory teamed up with the University of Chicago (UChicago). Together, they have developed a method to utilize quantum computers in simulating molecules and other complex materials. 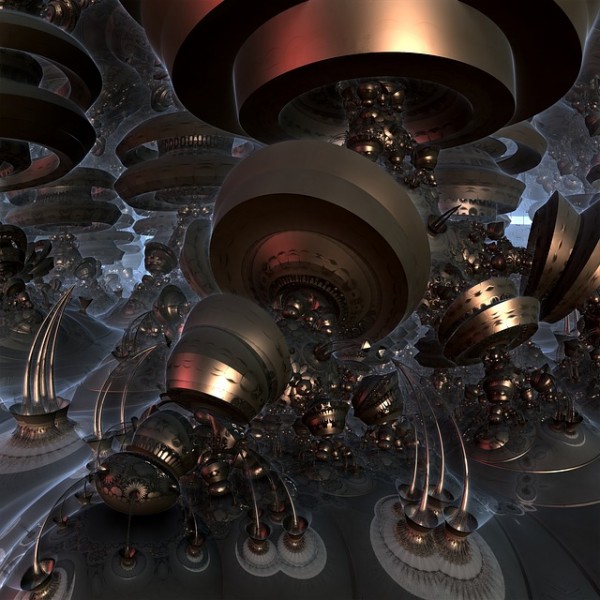 In a report titled "Quantum Simulations of Materials on Near-term Quantum Computer," the Argonne - UChicago team presents their research methodology. Their work was backed by the US DOE Office of Science and the Air Force Office of Scientific Research. It appears in the July 2020 issue of npj Computational Materials.

Argonne and UChicago's Team for Materials Science and Quantum Computing

According to Argonne's press release, the team for the materials science application of quantum computers is led by Giulia Galli. Galli is the director of the Midwest Integrated Center for Computational Materials (MICCoM), a leader in Argonne's Materials Science division, as well as a member of the research laboratory's Center for Molecular Engineering department.

Galli said that their new calculational method "greatly improves on the accuracy attainable with existing quantum mechanical methods regarding calculations for specific defects in crystalline materials," implementing the forward step on a quantum computer.

Aside from her work with MICCoM and Argonne, Galli also works in the Pritzker School of Molecular Engineering as the Liew Family Professor of Electronic Structure and Simulations. Lastly, she is a Chemistry Professor at the University of Chicago.

IN CASE YOU MISSED IT: CERN Finds New Evidence of Ultrarare Process That Could Explain Dark Matter

Aside from Galli, the project was made possible with assistant scientist Marco Govoni and graduate student He Ma. Both researchers are a part of the University of Chicago and Argonne's Materials Science division.

The research team developed a quantum embedding theory, allowing them to simulate spin defects in solids through a combination of classical and quantum computer hardware. With their novel simulation approach, they can observe these unique quantum systems in solid matter, with applications in quantum information processing and nanoscale sensing.

"Ours is a powerful forward-looking strategy in computational materials science with the potential of predicting the properties of complex materials more accurately than the most advanced current methods can do at present," Govoni said.

The quantum embedding method was tested on a classical computer, applying the theory to properties observed from diamond and silicon carbide spin defects. Ma further explained that previous studies on the spin defects on these materials provided their team with "abundant experimental data" to use as a reference for their predictions.

After the classical computer, the Argonne - UChicago team tested the same theory on a quantum simulator before working with the IBM Q5 Yorktown quantum computer. Results that illustrate agreement between theory and experiment establishes confidence in the quantum embedding method. It paves the way to a possible approach in solving other, more complex problems in materials science through quantum computers.

Galli also added: "With the inevitable maturity of quantum computers, we expect our approach will be applicable to the simulation of regions of interest in molecules and materials for the understanding and discovery of catalysts and new drugs, as well as aqueous solutions containing complex dissolved species."