Districts in Inner Mongolia on Lockdown Due to Bubonic Plague

After a 15-year-old boy died of bubonic plague in July, a village in Inner Mongolia was on lockdown for fear of the deadly disease spreading. Recently in nearby Baotou, a man had died of multiple organ failure from the same disease.

Bubonic plague is caused by the Yersinia pestis bacteria. Fleas and ticks carry the bacteria as it does not harm the host, but becomes deadly when the tiny bugs infect rodents. 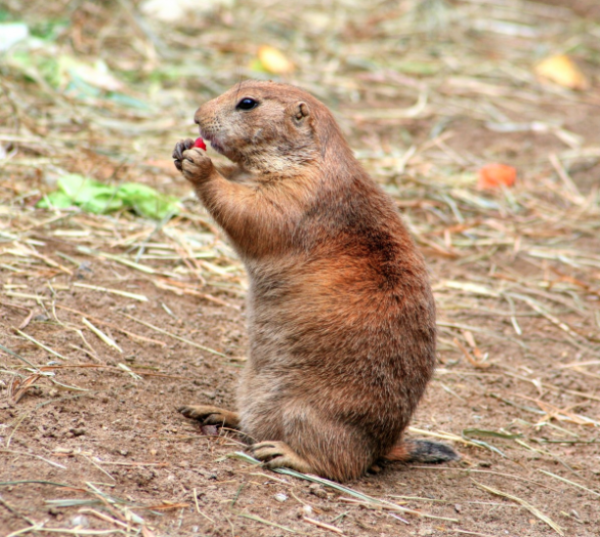 Bubonic plague for humans is also deadly, which begins with flu-like symptoms of fever and nausea, as well as swollen lymph nodes. The plague can cause three types of infections: bubonic plague, septicemic plague, and pneumonic plague.

Lymph nodes and other parts of the body may be covered in buboes or severe swelling. If treated right away, usually in a span of 24 hours, patients can recover well with effective antibiotic treatment.

Local authorities from the Bayannur region tracked down the man's home and now a second village has been under quarantine for weeks. A statement from the authorities said, 'Currently, there is a risk of the human plague spreading in our city.' They have begun a comprehensive epidemiological investigation in the village of Suji Xincu, where the man came in contact with the disease.

The Mongolian Health Ministry's warnings of high infections and the deadly disease have caused five districts to undergo lockdown as well. Infected marmots would most likely be from large rodent populations in Altai Mountain, which stretches across the four countries of Mongolia, China, Russia, and Kazakhstan.

Senior official Dorj Narangerel said, 'We urge you to pay special attention to the fact that the pulmonary form of the disease is just as rapid as the coronavirus infection - but it is a disease that can kill people very quickly.' The Chinese-controlled region remains on a level three threat warning since there is a possibility that the outbreak may cause another epidemic alongside the coronavirus pandemic.

Monitored by the WHO

The World Health Organization (WHO) has officially been monitoring the recent outbreak since the plague can have a high rate of fatality if left untreated. Margaret Harris said, 'Bubonic plague has been with us and is always with us, for centuries.' Also known as the Black Death, the plague can still be traced in several countries, mostly as an animal disease.

However, outbreaks in the 2000s have occurred in China, India, Peru, Madagascar, and several other countries. Inner Mongolia has the first reported human cases of the plague this year.

So far, the situation is being well managed by local authorities, said the WHO. 'The public should improve its self-protection awareness and ability, and report abnormal health conditions promptly,' said Margaret Harris.