A new study suggests that some behaviors linked to attention deficit hyperactivity disorder (ADHD) might also be linked to increased entrepreneurial behavior.

Researchers from the University of Central Florida (UCF) noted that temporary tendencies associated with ADHD, mostly from a lack of sleep, including shifting attention spans, impulsive tendencies, and hyperactivity. The details of this latest study can be found in the journal Entrepreneurship Theory and Practice.

"We're not advocating depriving yourself of sleep to get ahead," noted Jeff Gish. He is a business professor at the University of Central Florida and a co-author in the study. He explained that the point is to recognize the link between tendencies caused by lack of sleep and entrepreneurial activities.

"ADHD-like tendencies can be a benefit, rather than a hindrance in spurring ventures," Gish added, noting that there might be a "potential downside." He noted that while a lack of sleep might be positively linked to entrepreneurial pursuits, persisting sleep problems can negatively affect a person's mental and emotional competencies - which are also requirements for being a successful entrepreneur. 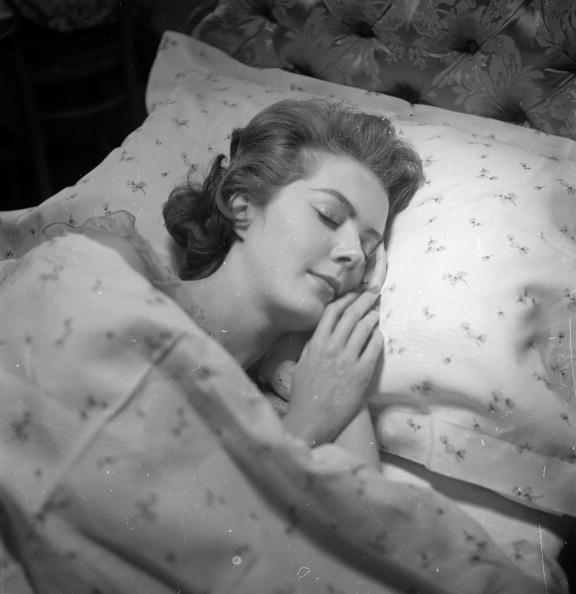 RELATED: Sleep Deprivation is as Dangerous as Starvation, Says, Experts

The researchers recognized that their findings may contradict works that advocate for enough sleep. However, they noted that their results could also help raise awareness and remove the stigma against people who are basically incapable of achieving a good night's sleep, whether it be caused by personal or social circumstances. Through their findings, the researchers hope for greater acceptance in varying sleep patterns.

The Link Between Lack of Sleep and ADHD-Like Tendencies

The UCF research team conducted a study with 350 participants. A survey inquired aimed to characterize the participants' ADHD tendencies and sleep patterns in the last six months before the study. The questionnaire included questions such as those about the individual's capability to wrap up the fine details and the last steps of a project, or if the participants experience difficulty with organizational tasks.

Researchers then divided the group into two: one group had an uninterrupted evening sleep while the other was subjected to lack of sleep through additional surveys from 10 in the evening to 7 in the following morning.

RELATED: Can You Recover Lost Sleep on Weekdays by Oversleeping Over the Weekends?

They were able to obtain experimental evidence causally linking sleep problems and ADHD-like tendencies. Brian Gunia, a co-author of the study and an associate professor at the Johns Hopkins Carey Business School, explained that the results suggest how disrupted sleep might help "nudge" people to act on their entrepreneurial thoughts instead of just pondering over them.

The next phase of their study had the researchers survey another 300 people - measuring entrepreneurial intent, ADHD-like tendencies, and sleep problems. After an additional set of questions for demographic information, they found similar results - lack of sleep spurs entrepreneurial intentions.

Lastly, they extended their study to include practicing entrepreneurs to see if the next set of responses would support the previous general population's results. A multinational panel composed of 176 entrepreneurs had the following traits - the average age of 43 years old, had started at least two businesses, and have been self-employed for seven years or more.

The results were consistent, even among a dataset composed of only practicing entrepreneurs. "We were surprised that sleep problems so consistently influenced the entrepreneurial intentions of people who know the challenges of starting a business," Gunia added.

The link between ADHD and Entrepreneurship has been previously covered and reported by multiple sources. Watch the video below to understand ADHD as an Entrepreneur's Superpower, from TEDx Talks: