With so many types of organ transplants in the medical world, who would have thought that transporting feces would be possible? That is how the 47-year-old Belgian man was cured of his disorder, auto-brewery syndrome (ABS).

There might be people who would want to have the ability to turn carbohydrates into booze. However, having this ability is not at all pleasant. That is what happens when someone has ABS. It is a severe condition that requires a fecal transplant.

The man felt intermittently drunk for two months despite not having any drink, not even a drop. He was later on diagnosed with ABD by the doctors at the University of Ghent. The syndrome is sometimes described as gut fermentation syndrome and is very rare.

ABS is a condition wherein the body produces ethanol in the stomach after eating foods rich in carbohydrates. 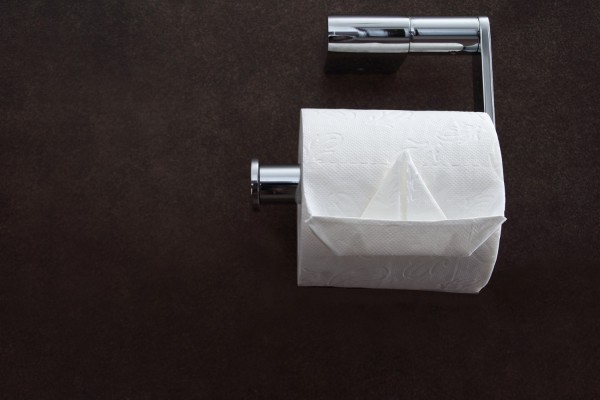 Read Also: Can the Human Body Brew Beer? Here's What You Need to Know About Auto Brewery Syndrome

When the anonymous man was first diagnosed, the doctors initially advised him to take a low-carb diet and antimycotic medicines. However, this method did not work for him.

So, the second option for treatment was the fecal transplant. A healthy fecal sample will be taken from a donor and will be implanted into his stomach. Fecal transplants are used to replace ineffective good bacteria inside the body.

The procedure is being studied by experts to know if they can also be used in patients infected with C. diff. and to cancer patients as well.

The procedure is done either by inserting a tube through the nose that passes through the throat and into the gastrointestinal tract or directly through the person's colon. But another way of doing it is through freeze-drying the fecal sample into a pill-like object and let the patient swallow it.

The patient became better instantaneously after the transplant. After 34 months, the man went back for a follow-up check-up and confirmed that he no longer experience symptoms of ABS after the procedure.

Some people may enjoy the feeling of being tipsy all the time and maybe welcome the idea of intoxicating themselves when they eat bread, the auto-brewery syndrome has apparent adverse health effects.

ABS could lead to high blood alcohol levels, which would make a person drunk, have a liver disorder, and cause other symptoms caused by ethanol.

People with diabetes, Chron's disease, and obesity are more prone to develop ABS, but the syndrome may also occur in healthy individuals. The cause for the syndrome remains unknown, but experts believe that microbiota or the so-called "good bacteria," in the gastrointestinal tract perhaps is responsible for ABS.

Moreover, research reveals several strains of fermenting yeasts and rare bacteria as the pathogens for ABS. Auto-brewery syndrome is rarely diagnosed, and perhaps there might be some people suffering already that went underdiagnosed, a new study suggests.

The doctors published the case report of the Belgian man in the Annals of Internal Medicine.