Drinking in Pregnancy - Latest Insight into the Harms it Causes 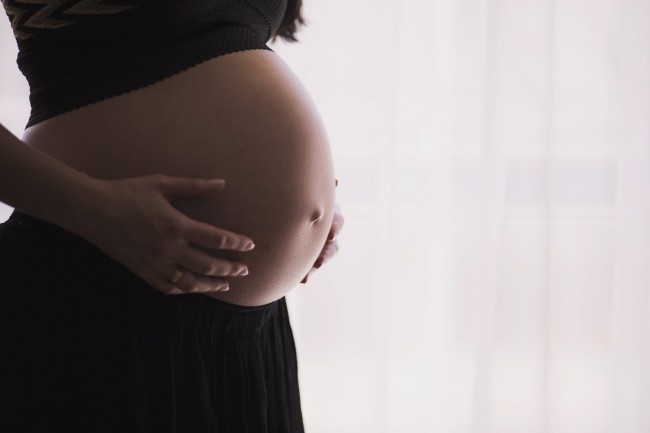 Those are the combined results of two recent studies looking at the prevalence and impact of drinking during pregnancy.

Researchers at Vanderbilt University Medical Center (VUMC) found that each week a woman consumes alcohol during the first five to 10 weeks of pregnancy is associated with an incremental 8% increase in risk of miscarriage.

"Our findings are alarming"

Katherine Hartmann, MD, PhD, vice president for Research Integration at VUMC and principal investigator for the Right from the Start study, said: "Abstaining from alcohol around conception or during pregnancy has long been advised for many reasons, including preventing fetal alcohol syndrome.

"Nonetheless, modest levels of consumption are often seen as likely to be safe. For this reason, our findings are alarming. Levels of use that women, and some care providers, may believe are responsible are harmful, and no amount can be suggested as safe regarding pregnancy loss."

Whilst many women stop drinking once they know they are pregnant, the study indicates that alcohol should not be taken by women who plan to or may become pregnant.

The findings, published in the American Journal of Obstetrics and Gynecology, were the result of a study of 5,353 women. Half of the women reported alcohol use around conception and during the first week of pregnancy.

The study found that women who did not drink alcohol had a 37% reduced risk of miscarriage that those who stopped consumption around the time of their missed period.

Current drinking is quantified as drinking during the past 30 days.

The study, Alcohol Use and Co-Use of Other Substances Among Pregnant Females Aged 12-44 Years - United States, 2015-2018, was published by Centers for Disease Control and Prevention.

It showed pregnant respondents in the first trimester reported higher current alcohol use than those at later stages. A total of 19.6% reported current use and 10.5% reported binge drinking.

About 40% of all women reporting 'current drinking' in pregnancy also reported use of other substances.

The American College of Obstetricians and Gynecologists (ACOG) recommends that there is no known safe level of alcohol use during pregnancy.

Drinking alcohol during pregnancy can cause miscarriage, stillbirth, and fetal alcohol spectrum disorders.

Worldwide issues with alcohol use during pregnancy

A 2017 study published in The Lancet demonstrated the high global prevalence of alcohol use in pregnancy and fetal alcohol syndrome - a leading cause of intellectual disability, birth defects and developmental disorders.

The five countries with the highest prevalence of alcohol use during pregnancy were:

A world-leading campaign to raise awareness of Fetal Alcohol Syndrome Disorder (FASD) has been running in the UK region of Greater Manchester where there are significant issues with alcohol and drugs.

The awareness campaign calls for every trimester to be a #drymester and aims to prevent all new cases of FASD in the area.