A small group of physicists is working on a theory that explains the universe in a new approach. This theory is called the constructor theory, which aims to explain how biological evolution can be possible and how ideas and information possess properties that are free of any physical system.

Chiara Marletto, a young physics researcher, said she wanted to know how the emergence and evolution of life could be possible when the laws of physics show that it is impossible.

Then she came across a paper published in 2013 by Oxford physicist and quantum computing pioneer David Deutsch, in which he laid down the foundation of constructor theory:

"All other laws of physics are expressible entirely in terms of statements about which physical transformations are possible and which are impossible, and why." 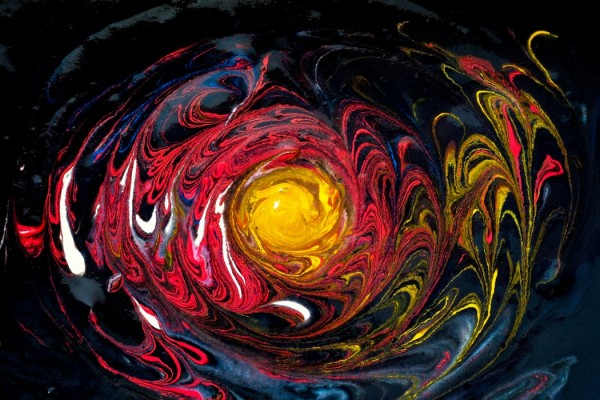 Intrigued by constructor theory, Marletto then shifted her Ph.D. research into studying, as she suspected as having a useful tool that could explain the possibility of evolution despite the laws of physics saying it is impossible.

Constructor theory explains what can happen, unlike many theories in physics that are concerned with what does happen. It explains irregularities in unpredictable domains, such as evolution.

It also explains how abstract things like the ideas or information do not depend on the physical systems in which they exist. A perfect example would be the same song lyrics conjured in one's mind or written on a piece of paper that can be sent over radio waves.

Furthermore, the laws of thermodynamics can be explained using constructor theory. For instance, it described the Second Law of Thermodynamics that allows the transformation from point X to Y possible but not the inverse in which work can be converted to heat and heat cannot be transformed to work unless without any side effects.

The fundamental component of the theory is the constructor, any object capable of causing a physical transformation and can do it again without losing its ability. Another component is the input substrate, or the physical system showed to the constructor.

The last component is the output substrate is the result physical system from the transformation of the input substrate by the constructor.

For example, a smoothie blender, in which the mixer is the constructor, while the ingredients are the input substrate and the smoothie is the output substrate. In a cosmic example, the Sun takes in hydrogen and converts it into helium and light.

The theory's fundamental principle implies that all laws in physics can be expressed in which physical transformations are possible in principle and which are impossible.

Explaining the Existence of Life

Charles Darwin's theory evolution by natural selection explains biological evolution but not why it takes place. Today, evolution is understood as a process whereby genes replicate themselves at the expense of alleles.

Biologist Richard Dawkins' view of evolution suggests that the environment of genes governs which of the genes are passed down to the offspring and which do not, therefore, is the source of natural selection. With this in mind, physics laws are nowhere near in explaining the possibility of evolution through biological adaptation.

Marletto's paper entitled Constructor Theory of Life shows that the evolution of life can be attuned with the theories in physics, as long as they allow for the embodiment of digital information.

Moreover, she also showed that constructor theory is true in which an accurate replicator must use vehicles to evolve. Therefore, temporary vehicles are mandated by the laws of nature. But only time will tell if the theory is a revolution in the making.