The world's leading experts in biology, ethics, and fertility say that genome editing is not yet safe for humans. These changes in the embryo are not permanent but can be passed down to the next generations.

Moreover, they noted that not is much known yet of the procedure's safety and precision for it to be tried on humans. Human genome editing advocates call out for the investigation of the procedure as it has the potential of allowing babies destined to inherit life-threatening complications to be born without them.

Genome editing of embryos became the forefront of science in 2018 due to the rogue Chinese scientist who used a powerful gene-editing tool CRISPR on a pair of twins. Currently, the CRISPR method is banned in the United States but is allowed in the U.K. provided that they are never transplanted and must be destroyed after one week. 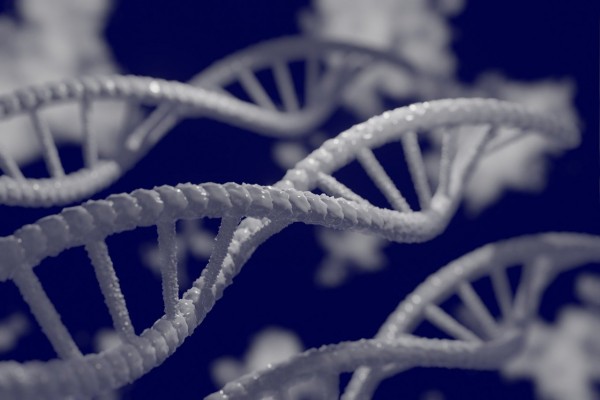 (Photo : Pixabay)
Scientists Warn Human Genome Editing Is Not Yet Safe to Try On Humans As It Might Introduce Unwanted Genetic Defects

Heritable human genome editing is the process of altering the DNA of a human embryo, sperm, or egg to influence its characteristics. Although these alterations are not permanent, they can be passed down to generations, which raises questions on ethical, moral, and societal issues.

Theoretically speaking, the method can be used to eliminate inherited diseases or disorders, but it could also be used to create designer babies.

Parents would be able to select which genes their children will have, such as intelligence, height, strength, and physical appearance. However, more than a single gene is controlled by these traits, which questions its safety and precision.

Experts are also concerned about the possible side-effects or lifelong issues for the baby, which could be passed down to its offspring.

Questions on Safety and Ethics

There has been a prevailing question on whether the CRISPR method is safe ever since it was invented 15 years ago.

Researchers have wanted to find out if using this method could result in altered genes that are safe to pass down to the next generations, or if it can accidentally introduce genetic defects to the baby. The report's landmark says that these concerns cannot be safely addressed, so using it on humans is prohibited.

Rogue Chinese scientist, He Jiankui, was condemned for editing the genes of twin girls and disobeyed the existing legislation on genome editing. His experiment was never published and verified, but experts who got excerpts of his study have called it delusional, outrageous, and preposterous.

Since the risks are too great, authors of the report said that the only case it is allowed is for serious single-cell diseases like cystic fibrosis, sickle cell anemia, thalassemia, and Tay-Sachs disease, which all fall in category A.

Diseases in category B that result from both parents having a single-gene mutation, such as Huntington's disease, could also be considered. But polygenic conditions should not be included like obesity, cancer, and diabetes.

Kay Davies, a professor in genetics at the University of Oxford and commission co-chairwoman, said that should the method be used, it should only be for medically justified interventions. She also emphasized that more research is needed to ensure precise changes are made without undesired side effects.

She also urged international cooperation and open discussion on the aspect of genome editing.