Aphasia Therapy After a Stroke Needs To Change 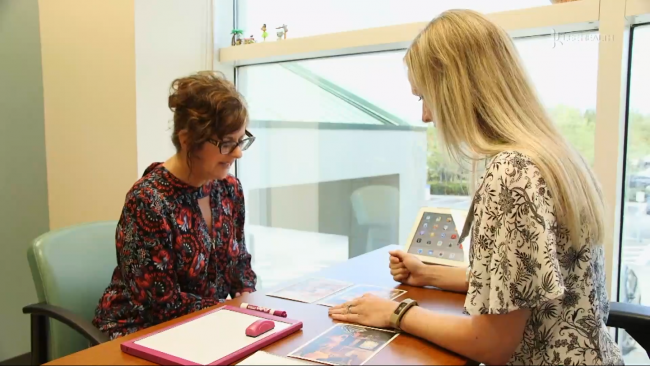 After suffering from a stroke, it's typical for patients to go through intensive therapy and work on making a full recovery. Research from Edith Cowan University (ECU) indicates that intensive therapy is not necessary to treat the loss of communication and language abilities post-stroke. 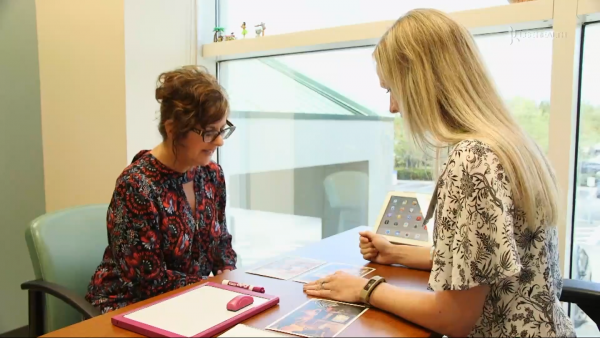 The international aphasia trial by the ECU team is also known as the Very Early Rehabilitation for Speech (VERSE) study. Erin Godecke and her team had their study published in the journal Neuropsychological Rehabilitation. The research focuses on the importance of early intervention and recovering from aphasia after a stroke or loss of language skills.

Aphasia, a neurological disorder, affects language skills such as speaking, comprehension, writing, and reading. Nearly 30% of millions that suffer from a stroke need to undergo speech therapy.

Therapy After a Stroke

Professor Godecke explained that aphasia therapy and early intervention were important for recovery outcomes after stroke. However, increasing the intensity and difficulty level of the treatment did not equate to better results.

246 people who had aphasia after a stroke participated in the study from Australia and New Zealand in 17 acute-care hospitals. They underwent aphasia therapy at different levels for comparison.

Then, the researchers analyzed video recordings of one therapy session every week to track the participants' progress. Using the Western Aphasia Battery Revised-Aphasia Quotient (WABR-AQ), the team measured verbal speech.
Early intervention was crucial but intensive therapy as early as three months after a stroke did not help improve communication skills.

Aphasia therapy helped people with their communication abilities between three to 6.5 months after their stroke. 'They could talk better and had less difficulty finding and using the right words,' said Professor Godecke.

Read Also: Not in the Mood for Exercise? Scientists Say Simple Stretches Could Improve Blood Flow and Prevent Heart Disease

Also, they found that 10 hours versus 23 hours of therapy per week did not produce different results. Although more hours were not harmful, the research team 'didn't see any benefit.'

Regaining language skills contrasted greatly from recovering motor skills. Experts tend to 'believe that more intensive is always better,' said Godecke, but data shows 'that language recovery might behave a little differently to motor recovery functions such as walking, moving your arm or sitting up.'

'We don't need quite as intensive a regimen for language as we do for walking recovery,' she explained Instead, the same amount of treatment can be spread over a long period like a marathon. Also, aphasia therapy should be altered to the patient's need to replace intensity and difficulty levels.

Since language requires more thinking time and cognitive skill as a higher-order function, the patients would need breaks in between sessions for effective learning. Professor Godecke compared it to running on a treadmill - that patients can only run after learning how to walk. 'There's no benefit having someone run at full speed when you can have them run at a moderate pace, get the learning they need, retain it for longer, and build on it.'

Read Also: How to Recognize Signs of a Stroke

Check out more news and information on Stroke and Aphasia on Science Times.