Coconut oil has a long history of use in medicine and healthcare, especially in regions of the Asian continent where its trees are abundant. Now, scientific studies are supporting the potential of coconut oil as an anticancer agent.

After extracting the oil from coconuts, it may either be unrefined (virgin), refined (processed), or fractionated. Since VCOs undergo less processing, it maintains most of its natural lauric acid as well as other long-chain fatty acids. Most of these fatty acids are filtered out after processing, with fractionated coconut oil having the least amount of long-chain fatty acids, mostly retaining the medium-chain triglycerides, and the substance becomes a saturated oil. 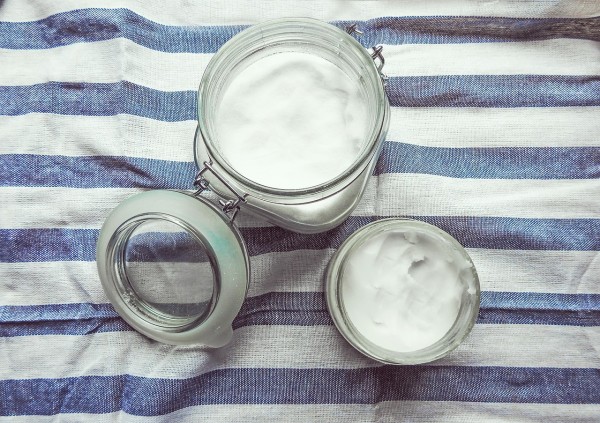 In the study, led by researchers from the All India Institute of Medical Sciences and the Indian Institute of Technology Delhi, each cancer cell line will be treated in vitro with standardized doses of each of the three oils, together with selected fatty acid preparations.

After 72 hours of incubation, the samples were assayed through MTT. Researchers also used gas chromatography to analyze the concentration of fatty acids from the use of different coconut oils.

Researchers were able to observe the difference in the efficacy of each coconut oil. Furthermore, their effectiveness also varies with each cell line. For example, the VCO only showed 20 percent significant anticancer activity with the HepG2 cell line, compared to the 80 percent of PCO against the KB cell line.

However, the study noted the difference of efficacy across the three coconut oils, hypothesizing that it might be related to each oil's fatty acid composition. Researchers conclude that their study "shows that VCO, PCO, and FCO have anticancer efficacy and may be used for the treatment of cancer, especially liver and oral cancer."

While the study from the All India Institute of Medical Sciences is among the few to focus on the anticancer activity by coconut oils, there have been other studies seeking to understand the natural substance against cancer.

Back in 2014, a study among Malaysian women aimed to examine the effect of using virgin coconut oil on the quality of life for patients diagnosed with breast cancer. The prospective study, led by researchers from the Universiti Sains Malaysia, included 60 women diagnosed with breast cancer in the Oncology Unit of the hospital. Participants were divided equally into the control and intervention groups.

RELATED: A Trial Vaccine Was Able To Successfully Wipe Out Breast Cancer in Florida Patient

Researchers were able to conclude that regular consumption of VCO during chemotherapy helps in improving the patients' functional status and generally elevates their quality of life. Following the European Organization for Research and Treatment of Cancer Quality of Life Questionnaire Breast Cancer Module, researchers observed that the intervention group, or those that received VCO, reported better scores for several side effects of breast cancer chemotherapy - including fatigue, sleep difficulty, and loss of appetite.

Check out more news and information on Coconut Oil in Science Times.

‘Real Life Elsa' Survived Being Frozen Solid 40 Years Ago, Science Explains How It Is Possible

How to Know If Your Cat is Happy? AI-Powered App Uses Camera to Tell a Feline's Mood