Aedes aegeypti mosquitoes can be found in various places around the world. These insects are known to carry diseases like dengue fever, Zika, yellow fever, chikungunya, and other debilitating diseases. They are typically active during the daytime, but a recent study suggests that the increase in light pollution also makes them abnormally active at night.

The study showed that disease-carrying mosquitoes tend to bite twice as much during nighttime when artificial light is present, International Business Times reported. It also highlights the significance of the increasing levels of light pollution in the transmission of diseases. 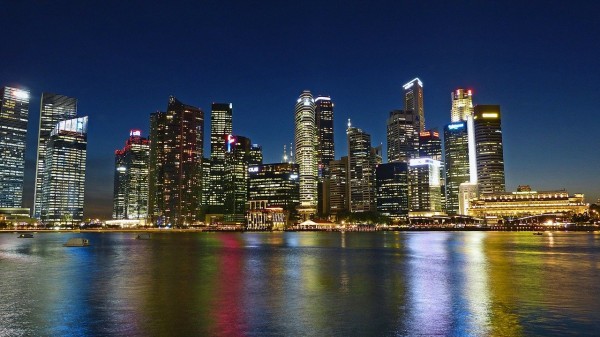 Researchers from the University of Notre Dame said that the increasing light pollution in populated areas also increases the biting behavior of the mosquitoes that causes debilitating diseases.

Typically, Aedes aegypti feed early in the morning and later in the afternoon, but due to the light pollution, it has made them more active after sunset, the scientists said. The study highlights the possibility of increased transmission of diseases, which is an alarming concern for many.

Associate professor Giles Duffield from the Department of Biological Sciences said that this is a valid problem that should not be overlooked. Aedes aegypti are unlike other species of mosquitoes that emerged from the forest to feed on humans and animals. They evolve together with humans and prefer to feed on them. That is why their increased activity threatens public health.

"They live and breed in the vicinity of houses, so the chances of Aedes aegypti being exposed to light pollution are very likely," Duffield said.

Samuel S. C. Rund is a staff scientist at the Department of Biological Sciences and the first author of the study, allowed mosquitoes in a cage to bite his arms under controlled conditions. He did it during the daytime, at night, and at night while being exposed to artificial light.

Risk of disease transmission via mosquitoes

"The impact of this research could be huge, and it probably has been overlooked. Epidemiologists may want to take light pollution into account when predicting infection rates," Duffield said.

The results of this study can be used to better understand the risk of disease transmission via mosquitoes, as well as to more recommendations of using bed nets to prevent having bites from mosquitoes.

These bed nets are known to ward off bites from the Anopheles mosquitoes, especially at night, and in areas where disease transmission is high, News Medical reported.

The researchers plan to conduct further studies on this matter with additional variables on light, like its duration, intensity, and color, which could affect the timing of the biting, whether it happens at night or later. They are also interested in whether there might be molecular genetic pathways involved in the biting behavior of the Aedes aegypti or not.

Read More: Genetically Engineered Male Mosquitos to be Released in Florida and Other Parts of US to Curb Zika and Dengue Spread