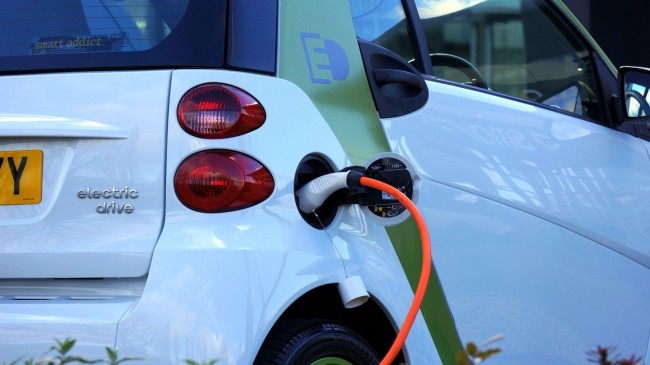 What Kind Of Batteries Do Electric Vehicles Use

There are 4 types of batteries used in electric vehicles today. Lithium-ion (Li-ion), Molten Salt (Na-NiCl2), Nickel Metal Hydride(Ni-MH), and Lithium Sulphur(Li-S). Most electric vehicle manufacturers use lithium-ion batteries for their vehicles. This is mostly because this type of battery has high energy density and increased power per mass, even though they all have the possibility of having the same power capacity.

How Long Can Lithium Batteries Last?

Lithium-ion batteries that are currently used in the production of electric vehicles can actually last a pretty long time. We're talking from 10 to 20 years, depending on the circumstances they're used in. There have been significant improvements to batteries used in electric vehicles and because electric vehicles represent the future of the automotive industry, research and development of these batteries is faster than ever!

When electric vehicles were first introduced, they were limited to a very short distance they can cover when fully charged. Some of the first electric vehicles could only cover a distance of 20 miles per charge, and now, the Tesla Model S can cover almost 450 miles when fully charged. It's a significant improvement, especially because newer cars include much more gadgets than the first electric cars.

When it comes to smaller lithium-ion batteries used in portable devices such as laptops, mobile phones, tablets and such, they tend to lose capacity and function much faster.

A few electric vehicle manufacturers are especially busy when it comes to research and development of lithium-ion batteries used in their new vehicles. The main competitors in this specific part of the automotive industry are Tesla and Volkswagen. These two giants are battling who will come up with a better battery, which will provide longer distance coverage per charge, safety and weight-to-power ratio. Even a small increase in power or conductivity can have a significant effect on the end product so when it comes to electric vehicle batteries, there's no discovery that's too small to acknowledge.

When it comes to safety, the numbers speak more than anyone can. Lithium-ion batteries are used in the vast majority of electric vehicles which include personal vehicles, two and three-wheel vehicles, an even electric public transport vehicles and trucks.

Most truck manufacturers are working on developing batteries that would have enough power to cover long-distance hauling. Currently, there are a few manufacturers even producing trucks that can travel a few hundred kilometres per charge, but the time it would take to fully charge it isn't something that any transportation company wants to think about. Because time plays a significant role in the transportation business, trucks with an internal combustion engine are a better choice, especially for companies that cover entire continents. These manufacturers are also investing huge amounts into research and developments so it's just a matter of time where commercial transport will be all-electric.