Bright Stars in the East: Mercury and Venus Joins Moon at Dawn

The waning crescent moon formed a quadrilateral with the bright planet Venus, the bright star Spica, and the planet Mercury on early Friday morning (November 12).

At the moment morning twilight starts (6:23 a.m. EST), stargazers saw the Moon above Mercury, Spica and Venus beside Moon.

The waning crescent moon is also not going to spoil the North Taurid meteor shower! While it peaked yesterday evening and this morning, through early December it is still active. Seeing the slender, fading crescent moon with the planets Venus and Mercury would definitely be a treat!

Overnight and into Friday morning, clouds will increase, but they should stay scattered to broken, and you should still be able to see the quad of objects in the sky! 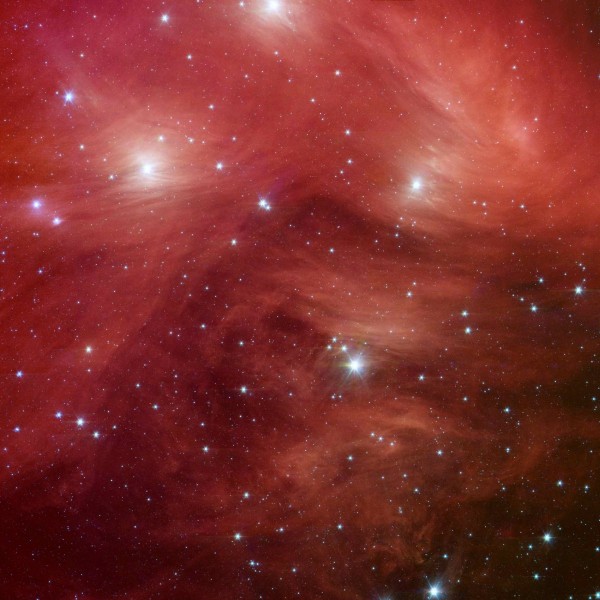 A fortunate few stargazers who were up early got to see the rise over the Waning Crescent Moon's eastern horizon. Some wonder what this mystery star accompanying the Moon was like.

One person tweeted: "@BruceMcCurdy what planet/star is shining so bright under the Crescent Moon?"

That is Venus, the brightest of the planets. — Bruce McCurdy (@BruceMcCurdy) November 12, 2020

You can also see another bright object lying between Venus and Mercury: the star Spica.

The brightest star in the constellation Virgo is Spica or Alla Virginis.

Mars, Saturn, and Jupiter will be better seen at night, and Venus will be inevitable in the morning sky, assuming the clouds hold off and the sky is clear.

All the planets except Neptune and Uranus, without a telescope or binoculars, will all appear as stars or points of light against the dark night or early morning sky.

Neptune will be scarcely visible around 9 hours after sunset with binoculars or a small telescope, Uranus will only be visible on a very dark night with the unassisted eye.

In the morning sky, shortly before dawn, Venus and Mercury are best seen and Venus is the third brightest celestial body after the Sun and Moon.

You first need to search for Venus to locate Mercury - it's the brightest star in the sky - then look down, close to the horizon.

Venus outshines Mercury by 70 times. That means it would be considerably weaker than the Earth's sister planet and more visible in the northern hemisphere.

Mercury is best seen on an unobstructed horizon an hour before sunrise, according to EarthSky, preferably with binoculars, but it should be visible to the naked eye.

Astronomer Bruce McClure of EarthSky told Express.co.uk: "You simply can't miss dazzling Venus, because this world ranks as the third-brightest heavenly body, after the sun and the Moon."

The nearest planet to the Sun, Mercury, will steadily get brighter by day as the month goes on, rising higher in the atmosphere, remaining out longer until sunset.

You will see Saturn appear as the sky gets deeper into the night, about 5 degrees east of Jupiter, or about two fingers wide at the length of the eye's arms.

Just after sunset, both planets will be visible in the southwestern sky and will appear relatively similar together - even though they are millions of miles apart.

Saturn will appear as bright as some of the brightest stars, but it will pale as Jupiter outshines the ringed planet 12 times instead of the giant Jupiter.

Jupiter and Saturn are steadily getting closer together between now and the winter solstice, until they line up together on December 21 - the next time the two giant worlds appear so close in the Earth's sky will be March 2080.

Although Saturn is the most distant planet that is easily visible to the naked eye, to see its rings, you would need a telescope - something that is more spectacular in 2020 as they are tilted towards the Earth.

The sky would be darker than normal because of the waning moon, and if you can find a region of dark sky with a clear night, you should be able to spot Uranus and Neptune.

Both would need binoculars, but it might be possible to only see Uranus with the unaided eye as a small blue-green "star" - it will be in the constellation of Pisces.