A clinical trial indicates that a common antidepressant could help coronavirus patients recover.

It's a limited sample size, and there's already a lot of testing to do, but Dr. Alban Gaultier of UVA Health says it's a start.

The findings are as follows: 152 adult coronavirus patients were offered either placebo or the antibiotic, Fluvoxamine. Six of the 72 who got the placebo were critically sick, including four taken to hospital and one on a ventilator.

Fluvoxamine was given to the remaining 80, although none became critically sick.

Gaultier dubbed it "a rather strong outcome," according to NBC12.

The study has several drawbacks, including the fact that about 20 percent of respondents quit reacting to surveys. Further monitoring is included in the next phase.

"Despite the small size of the patient pool, the results are significant," he said. 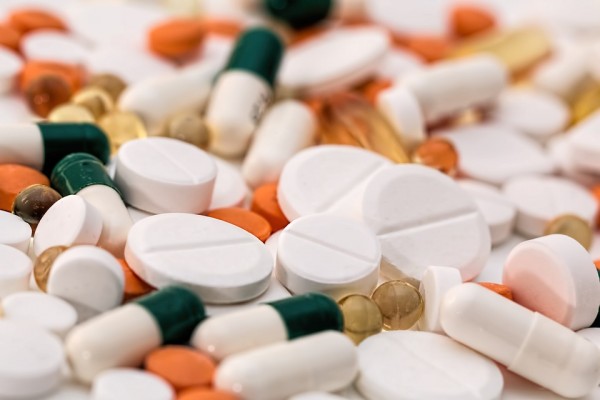 Fluvoxamine is widely used to treat obsessive-compulsive disorder, social anxiety disorder, and depression, according to studies.

Some scientists are relying on the said medicine to avoid COVID-19 infections from becoming worse. The overwhelming majority of those who get the disease, especially young people, face mild and harmless symptoms.

But there is always a percentage of patients who get really sick from the SARS-CoV-2 virus and some of them will die, especially if they already have diabetes, cardiac failure, and more.

Gaultier aims to start researching the effects on individuals as soon as possible. He plans to investigate Lactobacillus's impact on depression in patients with COVID-19 and multiple sclerosis, a population in which the condition is widespread.

Promisingly, human beings often see the same biological substances and pathways that Lactobacillus utilizes to influence mice's mood, meaning the result could be the same.

Gaultier wanted to know how does this molecule affects the brain. Hence, he and his team need to replicate the research, which would be considered a Phase 3 clinical trial.

While several individuals are waiting for a vaccine's likely acceptance, Gaultier says this progress will also be significant.

He noted that there is already a population vulnerable to the virus that is most likely to be with us for a long, long time.

Gaultier suggests that this drug will be what a patient requires very early, not while they are incubated in the hospital. He compared this to "if you have a fever, take ibuprofen."

He also says this is only the latest illustration of why it is important to promote and prioritize fundamental science.