Top 5 Health Benefits You Can Get From Olive Oil 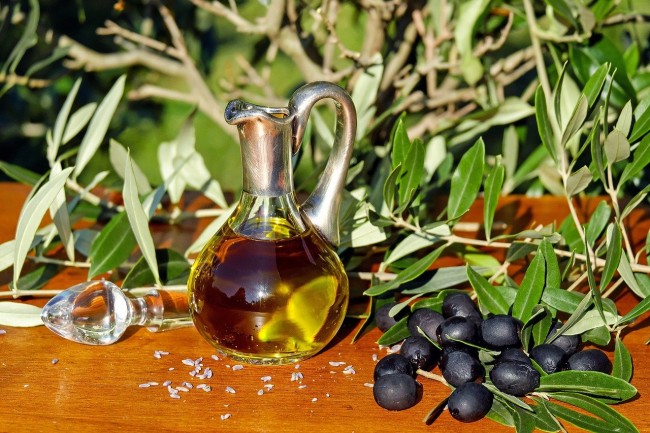 When people think of oil, the first thing that comes to their mind is how unhealthy it could be to the body. Experts said that olive oil, particularly extra virgin olive oil, is good for the body although the health benefits of several dietary fats are controversial.

Studies show that oleic acid has anti-inflammatory properties and has beneficial effects on some types of cancer. Besides, extra virgin olive oil is recommended to use for healthy cooking because monosaturated fats are known to be heat-resistant. Below are the top five health benefits of olive oil.

Research suggests that those living in the Mediterranean countries have a lower risk of having some types of cancer due to their dietary traditions that involve using olive oil. Cancer is one of the top diseases that cause death among people around the world. However, there is no cure yet for this disease so prevention is still the best.

The antioxidants in olive oil are believed to kill free radicals, which are the leading driver of cancer. Studies have demonstrated that this special type of oil can fight cancer cells. But experts said that more studies are needed to confirm that it reduces the risk of having cancer.

According to an article in Healthline, olive oil contains nutrients that inhibit or kill pathogens. One of these is Helicobacter pylori, which lives inside the stomach that could cause stomach cancer. Research suggests that the oil fights eight strains of this bacterium, wherein three strains of it are already resistant to antibiotics.

Taking 30 grams of extra virgin olive oil every day can eliminate H. pylori in 10%-40% of people in just two weeks.

Not Associated With Weight Gain

The consumption of excess fat is always associated with weight gain. But the Mediterranean diet that is rich in olive oil has surprisingly beneficial effects on body weight. According to a 30-month study on 7,000 Spanish college students, consuming a lot of olive oil did not cause an increase in their weight.

According to observational studies conducted decades ago, heart disease is less common in Mediterranean countries which led to extensive research on the Mediterranean diet. It revealed that olive oil could significantly reduce the risk of heart disease. It protects the heart from the bad LDL cholesterol which improves the lining of the blood vessels to avoid excessive blood clotting.

Olive oil contains antiseptic and antibacterial properties so it can also be used to speed up the healing process of wounds. It is commonly used as one of the ingredients in making homemade antiseptic cream to treat and disinfect minor wounds.

According to a study published in Burns, taking olive oil orally can speed up recovery from burn-related wounds. Olive oil can be added to salad dressings, gravy, and sauces.