Study Shows Link Between Loneliness and Changes in the Brain

Nevertheless, loneliness is more than just a feeling. Scientists propose that loneliness lights up the human brain in a similar way an everyday human needs, such as hunger, do.

A new study shows it is also linked to brain changes --- evidence that there is a "richer inner world" inside every lonely mind.

Such a default mode network is an extensive network in the brain that links to various far-flung brain regions. It is the system that's never enabled when people are daydreaming, dwelling on what happened in the past, and planning for the future.

It is also a network that appears to be strengthened in lonely individuals, as based on study results that Nature Communications published on Tuesday. 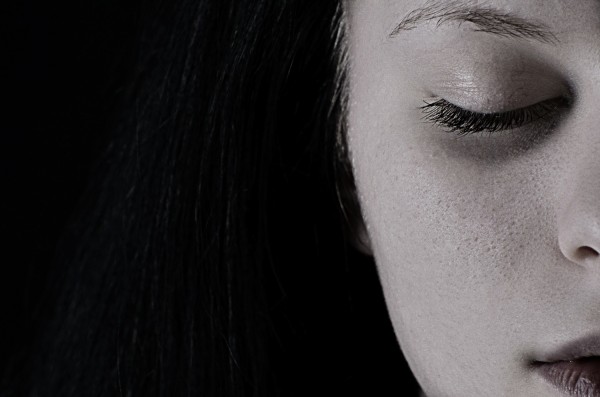 (Photo : Natálie Šteyerová on Pixabay)
Scientists propose loneliness lights up the human brain in a similar way a regular human needs such as hunger, do.

Inverse reported that using a brain scan sample from the UK Biobank, a "large-scale biomedical database," McGill University researchers discovered that loneliness was associated with these three changes in the brain: Higher grey volume in locations of the brain involved in that particular network; greater connection within the default mode network; and healthier structure in a bundle of nerve fibers also known as "fornix" which brings signals to that network from the hippocampus.

According to McGill University's Professor Nathan Spreng, the study's first author, the earlier mentioned are indications that the brain may adjust to loneliness, developing a social world in the human head.

He added, "Lonely people tend to imagine the social world to a greater degree," and reminisce more about social encounters.

The first author also explained they think in the absence of social motivation in the world, the brain compensates by upregulating this default network's functions.

This research analyzed brain scans taken from more than 38,000 people in the UK Biobank database. Out of these people in the sample surveyed, 13 percent said they were feeling lonely based on surveys provided by the participants as part of the said BioBank work.

When the scientists searched for patterns in the participants' brain structure and activity, they discovered that the brain had those three signs of change.

Furthermore, this research cannot tell exactly that loneliness, indeed, causes the brain changes. For now, hypothesizes Spreng, that particular feeling may be a driver of such physical changes in the brain. This is because the brain is known to be capable of adjusting itself.

According to Spreng, if such a feeling really is driving such changes, and at the moment, he said he thinks, "that's the case," it is then fair to wonder if they will last forever. But at this point, the first author does not think that they will.

The brain, he explained, is dynamic when it comes to dealing with challenges encountered. Therefore, he added, they suspect that a rich, social immersion would counterbalance the difference they found.

In this time of pandemic, such rich social environs may struggle to come by, although the good thing about it is that, while loneliness appeared to be "on the rise pre-pandemic," the present global health crisis may also accord with a change.

One study which American Psychologist published showed that loneliness might, in fact, "have leveled off during pandemic."

ALSO READ: Science Behind Expression of Gratitude and Its Impact on Wellbeing