Although it is mainly a respiratory condition, research has also been identified to directly show that COVID-19 enters the brain.

Experts consider that the main impact of the disorder on the brain is hypoxia. But several studies have recorded the particular forms of damage associated with brain injury associated with COVID-19. After the epidemic started early this year, several thousands of individuals with COVID-19 have been seen globally.

In these cases, patients suffered from diminished memory and meningitis, inflammation of the brain, and distorted consciousness, prompting questions regarding COVID-19 after-effects.

Experts are already moving to establish the transmission pathway of the virus that contributes to brain lesions. 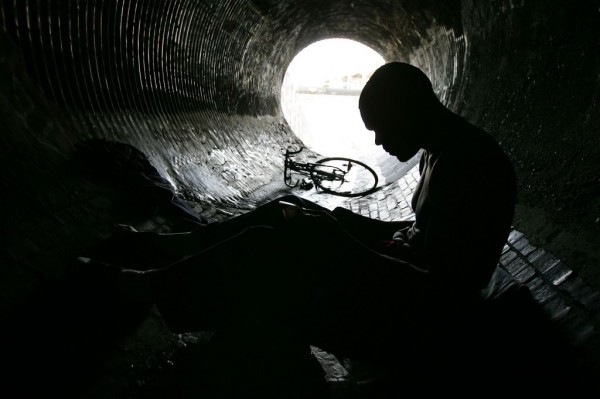 In July, 92 scholarly theses and studies were reviewed by the German study team describing anxious symptoms consistent with coronavirus infection.

The results revealed that 20% of virus carriers showed symptoms of headache, while 7% and 5%, respectively, experienced dizziness or loss of consciousness. In certain cases, meningitis, brain inflammation, and Guillain-Barre syndrome have also been identified along with numb limbs.

A paper reported by a British team in July showed similar results: out of 43 verified or suspected COVID-19 patients, 10 were hospitalized with hallucination and other brain dysfunctions, 12 with brain inflammation, and eight with cerebral strokes.

In the American Journal of Neuroradiology, studies at Harvard-affiliated Massachusetts General Hospital (MGH) found that COVID-19 patients had some of the same biochemical abnormalities in the brain as patients who have suffered from other sources of oxygen deficiency (hypoxia).

Researchers have discovered in a report reported in Nature Neuroscience that COVID-19's spike protein would penetrate the brain, sometimes carried in the viral strain's red arms.

According to experts, viruses could influence cerebral cells in two forms: passing through olfactory nerves and blood vessels to enter brain cells; or entering other organs to affect the head.

If the former is the case with COVID-19, viruses proliferate in the brain, disrupting the brain's central nerve induced by inflammation.

In the above hypothesis, other organs are compromised, resulting in inflammation in the whole body and disruption to the brain's central nervous system, while an abnormal immune reaction known as a cytokine storm occurs.

The impact could be unavoidable worldwide

In its thesis in September, a team including Akiko Iwasaki, a professor of medicine at Yale University, reported that it found that nerve cells could be contaminated with the virus, utilizing a limited amount of cerebral tissue consisting of neurons extracted from human induced pluripotent stem (iPS) cells.

It was also found that the virus proliferates to strip nearby cells of oxygen in infected cells, destroying tissue throughout the infected area.

Fumihiro Taguchi, a former senior official at the National Institution of Infectious Diseases, found out that the mechanism of the virus affecting the brain is still hard to determine."

According to Taguchi, by the time its symptoms on the brain are discovered, the whole body has already been infected by the virus, thus making the transmission path difficult to prove.

Taguchi said the impact of COVID-19 on the brain might be inevitable irrespective of the coronavirus mechanism used. According to Taguchi, the main thing is that individuals should take care to reduce as much of the possibility of contamination as possible.