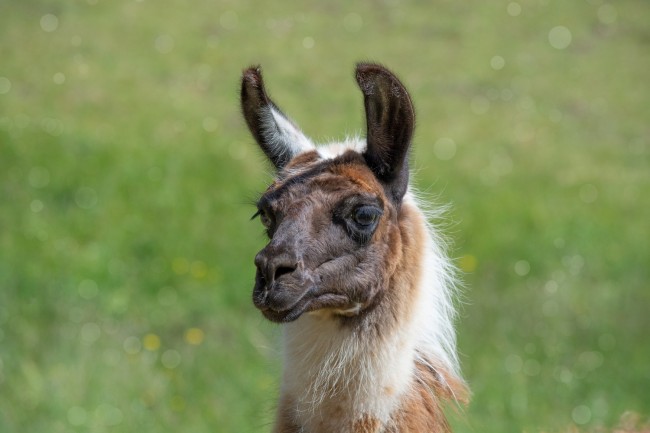 (Photo : Pezibear on Pixabay) Researchers have recently isolated a set of potential, tiny antibodies also called ‘nanobodies,’ as shield from SARS-CoV-2 that were reportedly produced by a llama, namely, Cormac.

The National Institutes of Health researchers have recently isolated a set of potential and tiny antibodies, also called "nanobodies" as shields from SARS-CoV-2, reportedly produced by a llama Cormac.

Initial findings published in Scientific Reports suggest that at least one of the said nanobodies, also known as NIH-CoVnb-112, could prevent infections and identify virus particles by "grabbing hold of SARS-CoV-2 spike proteins."

Additionally, the nanobody seemed effective equally well in either aerosol or liquid form, suggesting it could stay effective following inhalation. SARS-CoV-2 is a virus that causes COVID-19.

The research, led by two neuroscientists, Thomas J. or TJ Esparza, BS, and David Brody, MD, Ph.D., is working in a brain imaging laboratory at the National Institute of Neurological Disorders Stroke or NIND of the NIH. 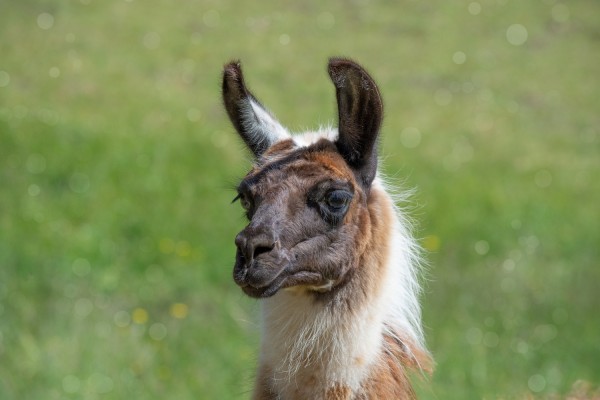 According to Dr. Brody, a Uniformed Services University for the Health Sciences professor and the study's senior author, for years, "TJ and I had been testing out how to use nanobodies" to improve brain imaging.

When the COVID-19 crisis broke, he continued, they thought this one once-in-a-lifetime, all-hands-on-deck occurrence and "joined the fight."

The professor also said they hope that anti-COVID-19 nanobodies may be strongly effective and flexible in fighting the pandemic.

Essentially, a nanobody is an extraordinary type of antibody produced naturally by the immune systems of camelids, an animal group comprising camels, llamas, and alpacas.

Averagely, according to ScienceDaily, these proteins are roughly "a tenth of most human antibodies." This is because nanobodies isolated in the laboratory are vitally free-floating versions of the tips of heavy chain proteins' arms, forming the backbone of a regular Y-shaped human IgG antibody.

The tips play a crucial role in the defenses' immune system by identifying proteins on viruses, microbes, and other invaders, also called antigens.

Since nanobodies are said to be more stable, less costly to produce, and easier to engineer than usual antibodies, a growing body of research involving Esparza and Brody has been using them for medical studies.

For example, a couple of years back, scientists revealed that humanized nanobodies might be more efficient at treating "an autoimmune form of thrombotic thrombocytopenic purpura," an uncommon blood disorder, than current treatments.

Since the onset of this pandemic, numerous researchers have been producing llama nanobodies as shields from SARS-CoV-2 spike protein that may work at stopping infections.

In this current research, the study authors used a slightly different approach than others to find antibodies that may be effective particularly well.

Esparza, the study's lead author, said the SARS-Cov-2 spike protein acts as a key. It does so by opening the door to contagions when binding to a protein, also known as the angiotensin-converting enzyme 2 or ACE2 preceptor identified on some cells' surface.

The lead author added that they developed a method that would separate nanobodies that block infections by enclosing the spike protein's teeth that bind to and have the ACE2 receptor unlocked.

To do this, the study authors immunized Cormac five times more than 28 days using the SARS-CoV-2 spike protein's purified version.

After examining hundreds of nanobodies, the researchers discovered that Cormac yielded 13 nanobodies that could be strong candidates.

ALSO READ: Llama vs. COVID-19: Its Antibodies Are Used to Bind to SARS-CoV-2's Spike Protein to Stop Infecting Cells

Check out more news and information on Antibodies on Science Times.